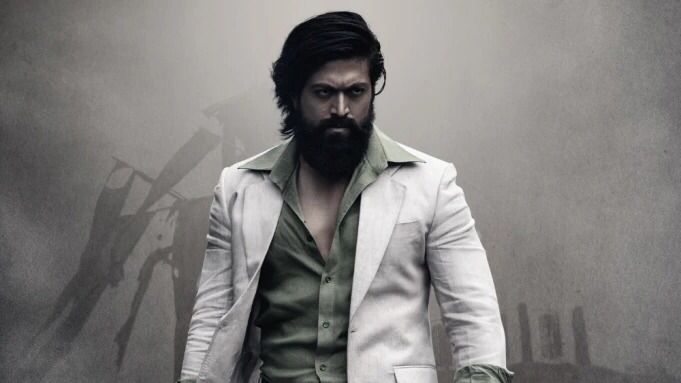 With its ever-mindblowing collections, KGF 2 has undoubtedly made its significant place in the record books of Indian Cinema. While the fandom of Yash has shown a never seen before effect among the fans, the film went on to set new benchmarks for many big biggies of the industries. And now, we finally have the final numbers from the distributor’s profit and we can say it is really big.

While the KGF 1 was released back in 2018, it has received immense love from the audience, it has certainly created a lot of anticipation for its second chapter. As expected, the release of Yash’s KGF 2 showed what was never been seen at the box office by booking the biggest opening of 54 Cr. in the Hindi market on the very first day and it went on to emerge as the third biggest opening of all-time in Indian cinema below RRR and Bahubali 2: The Conclusion, making 116 crores on day 1.

Moreover, KGF 2 has collected 1200 crores gross at the box office. If we look at the reports by a leading portal, the film has proved itself a profit game for the distributors as their share stands at 535 Cr. It’s a profit made by worldwide distributors after subtracting the buying price. If we bring it up to the comparison of these figures to that of its budget of 100 Cr., the share is more than 5X the making cost

Advertisement
Related Topics:KGF 2
Up Next

‘This is Shefali Shah’s Era’ and how! Check out this amazing cover of the star in a leading magazine!