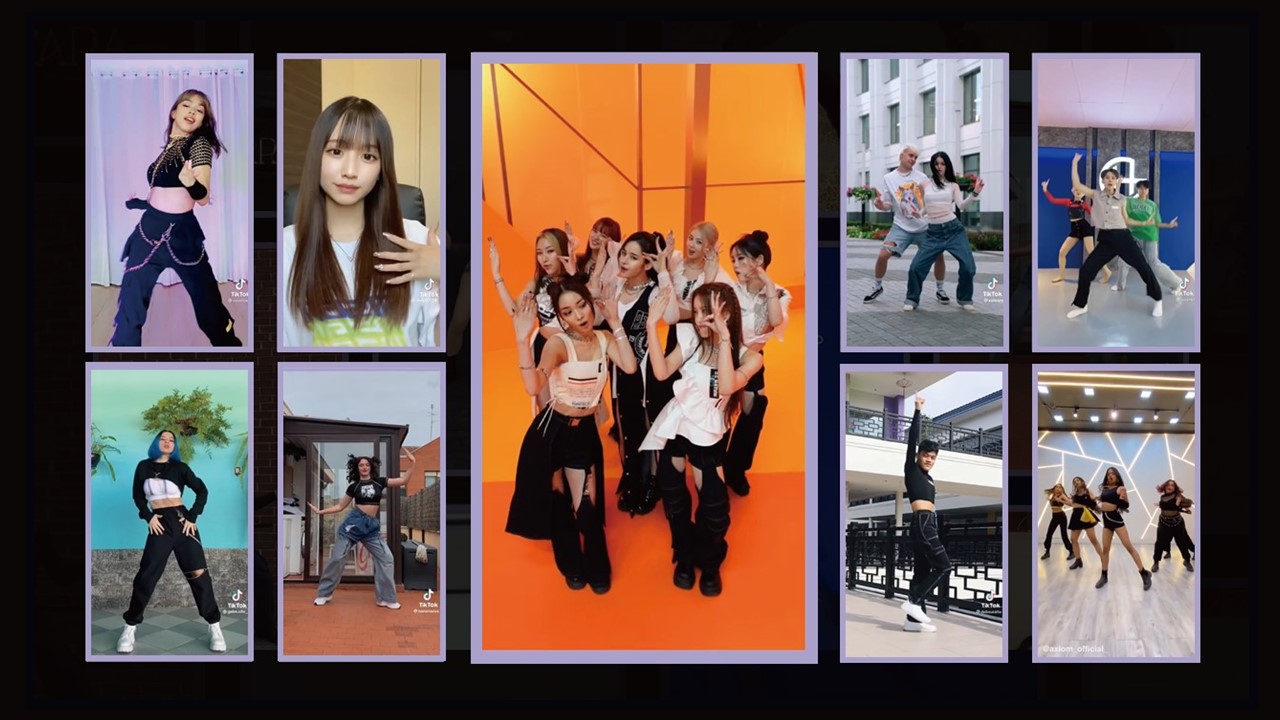 The newly released ‘MASCARA (Fan Compilation)’ is a supercut of dance covers uploaded to social media by fans from around the world, showcasing the strength and unity of the ALPHAZ, XG’s fandom.

Viewers from all over the world commented.
‘It’s so inspiring to know that they’ve seen us and it makes us want to do it again.’
‘It’s a big surprise that we have such a beautiful official video!’
‘I’m crying…I want to say thank you to everyone around the world.’
‘I feel so much love from all over the world and from the XG team.’
‘The group with the best fans.’

XG also posted the ‘XTRA XG’ series to YouTube, which features behind-the-scenes footage of previously released XG videos – showing a more natural side to the members. Five episodes have been released in the series so far.

2nd Single MASCARA
XG / MASCARA
2022.06.29 Wed
“MASCARA” stands as an anthem for the next generation – emboldened with confidence and compassion. “MASCARA” evokes strength, unity, and the bonds of friendship. The bold defiance in the line “don’t mess with my mascara” captures the fresh and fearless spirit of XG. Nobody is going to make them cry.

On March 18 2022, they became the first artists to debut from XGALX, a global entertainment production company with a mission to produce artists with a defined world view, creating a culture of “bold” creativity. The group’s name, “XG”, stands for “Xtraordinary Girls”. With their fresh, inventive music and performance, XG aims to empower young people from all over the world – from all walks of life.

XGALX
XGALX is a global entertainment production company with a mission to produce artists with a defined world view, creating a culture of “bold” creativity. Through the dynamic energy of their music and performance, XGALX will spread a message to young people all over the world:
“Focus on your dreams and don’t stop until you make them a reality”

CREATE BOLD CULTURE
Through the work of the XGALX project we will empower young people all over the world, from all walks of life to:
“Listen to your heart, focus on your dreams and have the strength to make them come true – without being limited by the opinions or judgements of others.”

Related Topics:XTRA XG Series
Up Next