Working with Tabu was a fan moment for me: Krishna Kotian
Advertisement 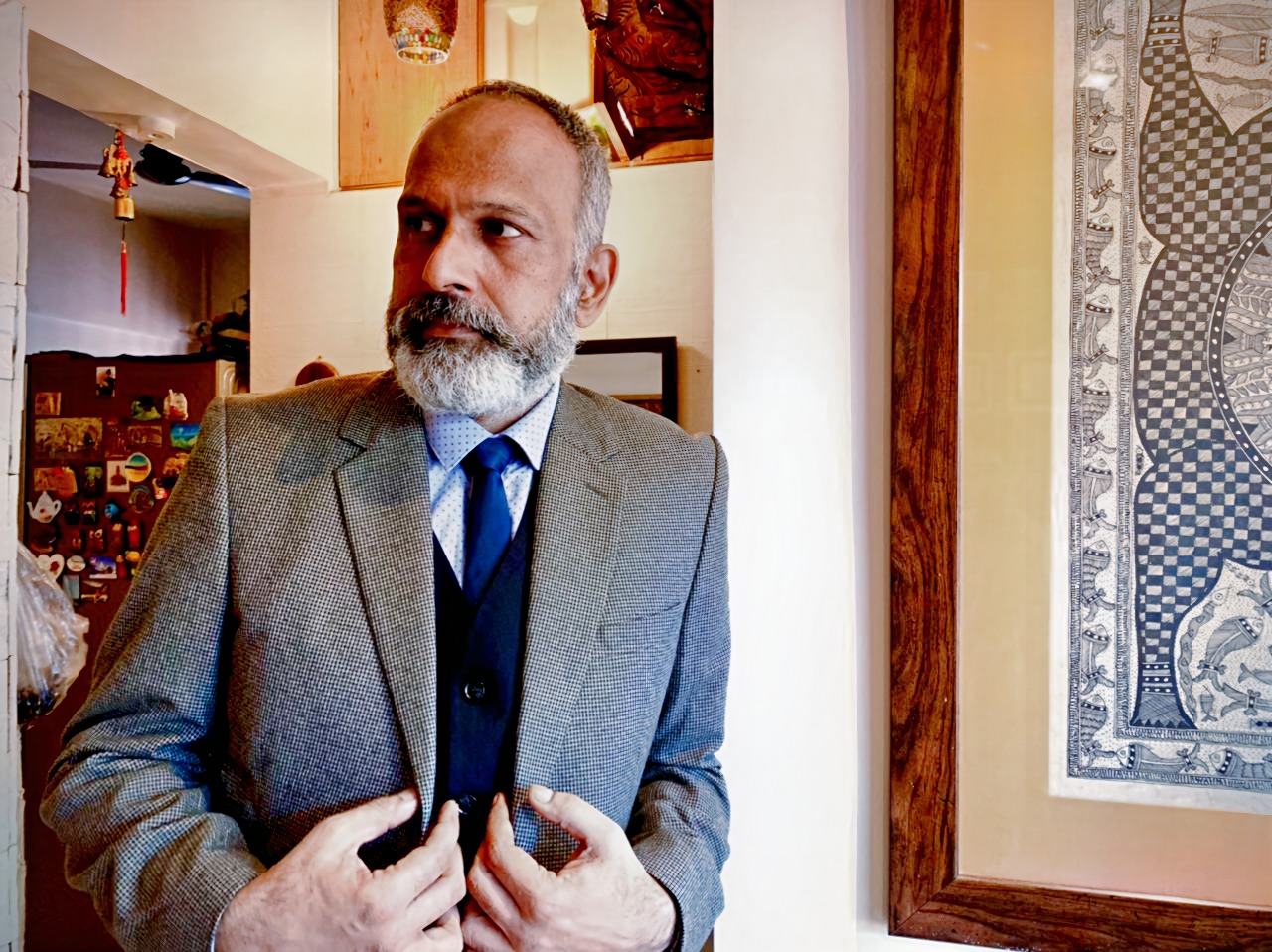 Actor Krishna Kotian, who made his debut at 51 with the Rajinikanth-starrer Darbar, has been on an upward curve on OTT platforms. The actor has been a part of web series like Main Hero Boll Raha Hu, Rocket Boys, Bestseller, Masaba Masaba, Twisted 3, Avrodh 2, and the recently released Criminal Justice Season 3. Now for the next two months – Krishna is all set for his big screen releases with Drishyam 2 and Marathi film Bal Bharti.

Commenting on his role in Drishyam 2 the actor said “It is a relatively small role, but I could not say no to it as it meant sharing the screen with the epitome of beauty, grace, and strength – Tabu. I am a big fan of the actress and have been following her films for nearly 4 decades now. Her performances in Maachis, Astitva, Chandani Bar, Haider, Hum Saath Saath Hain, Hera Pheri, Andhaadhun, among others were a class apart. I have an emotional scene with Tabu – and after the scene, Tabu said Krishnaji you did really well. Hearing it from an actress whom I admire was like an award being conferred upon me.”

In the next part of the franchise, the story moves exactly seven years from the first part and all that happened in the past seven years in the world. “I hope that the film will be a big hit because the first installment was appreciated by the audiences. Working with a synergetic cast and crew is real growth for an actor and I could experience it on the sets of Drishyam 2. I am glad that I could be a part of the project” said the actor as he signed off for the moment.

Advertisement
Related Topics:Krishna Kotian
Up Next

Jackie Shroff, Mrunmayee Deshpande and Suresh Wadkar join as the goodwill ambassador for the ALT EFF for the second consecutive year

Actor Ishaan Singh Manhas praises TV as a medium on World Television Day: Working on TV has its own share of pros and cons