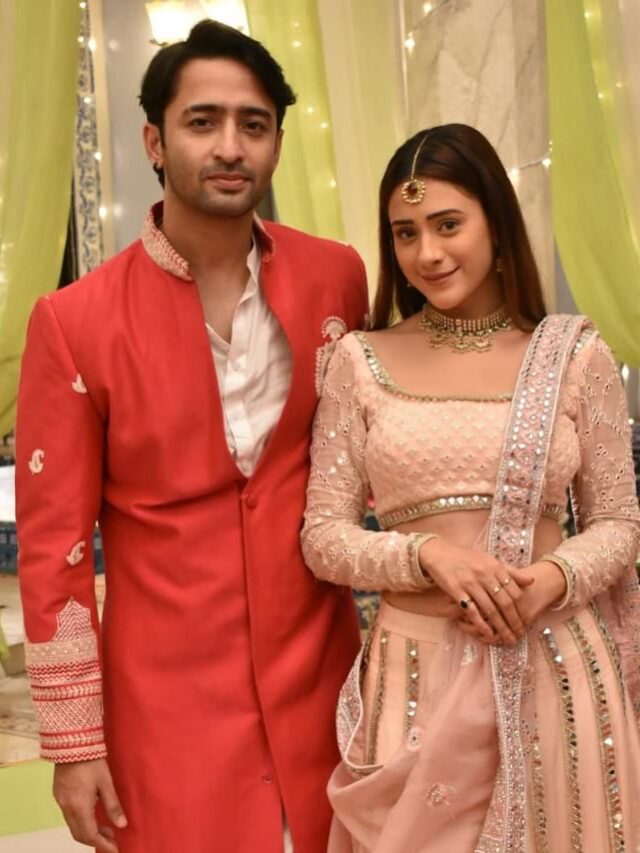 Rajan Shahi’s “Woh Toh Hai Albelaa” has kept the audience hooked since it went on-air in March 2022. In the Wednesday episode, the audience will get to see that Sayuri blames herself for spoiling the mehndi. The whole family is worried and stressed seeing it.

Kanha asks everyone to calm down and asks Sayuri to not blame herself. He then tells them that they can get to know how it happened by looking at the CCTV footage. Rashmi gets nervous hearing this.

They are shocked to see that it was Rashmi who had actually spoiled the mehndi and thrown it on the floor. Nakul gets very upset seeing this and raises his hand on Rashmi. He tells her that he had enough of her.

What will Kanha and Sayuri do now? To know what happens next, keep watching the show.