With the most anticipated album release of this year, Bhushan Kumar and Guru Randhawa released a free audio stream of their album.
Advertisement 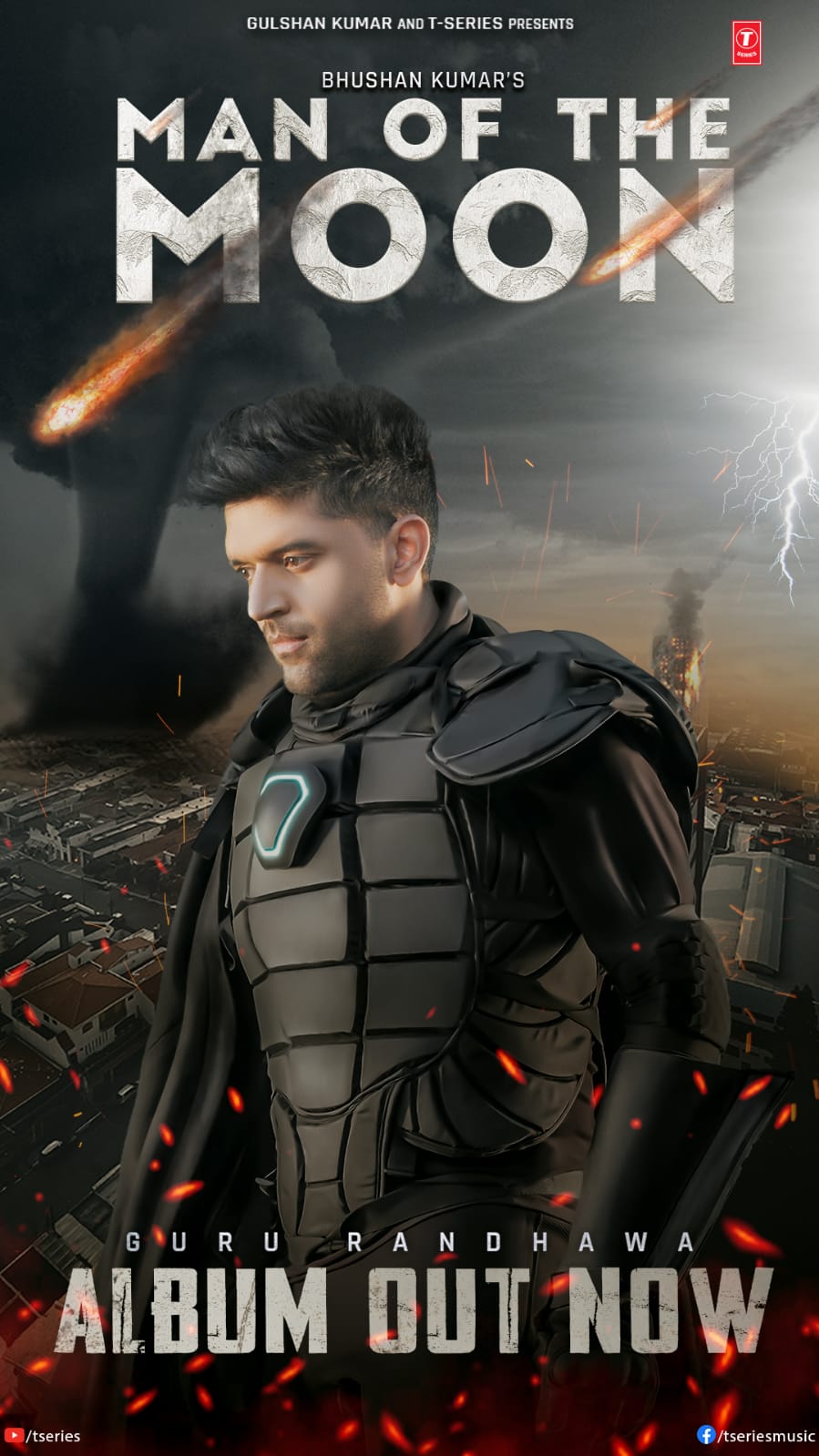 The pop sensation brings a new sound and flavor to his album through collaborations with Sanjoy, Amar Sandhu, Vee and Ikka Singh. With each song offering a different vibe, this entire tracklist is perfect for any mood.

Bhushan Kumar says about this project, “Working with a person who is passionate about their art is always an amazing experience and Guru is one of those people. His passion towards music is unparalleled and with Man Of The Moon, he has certainly proved that he is a singer and artist par excellence.”

Guru Randhawa, the producer of new album Man of the Moon, says “This is my biggest project yet and we have catered to the global audience with Man Of The Moon. The audio of all 7 tracks of the album have released today and it’s surely going to be a dhamaka!”

Man Of The Moon has a global soundscape and upbeat tunes; we just hope to see our favorite singer in the video.

Urvashi Rautela, who was invited to the prestigious AmFAR Gala by Elon Musk, spoke with reporters about her incredible experience.