Wedding TV's Akkapakaganapathi Aka GANA says our journey from wedding planning to design the sets ofthe film was not an easy one.
Advertisement 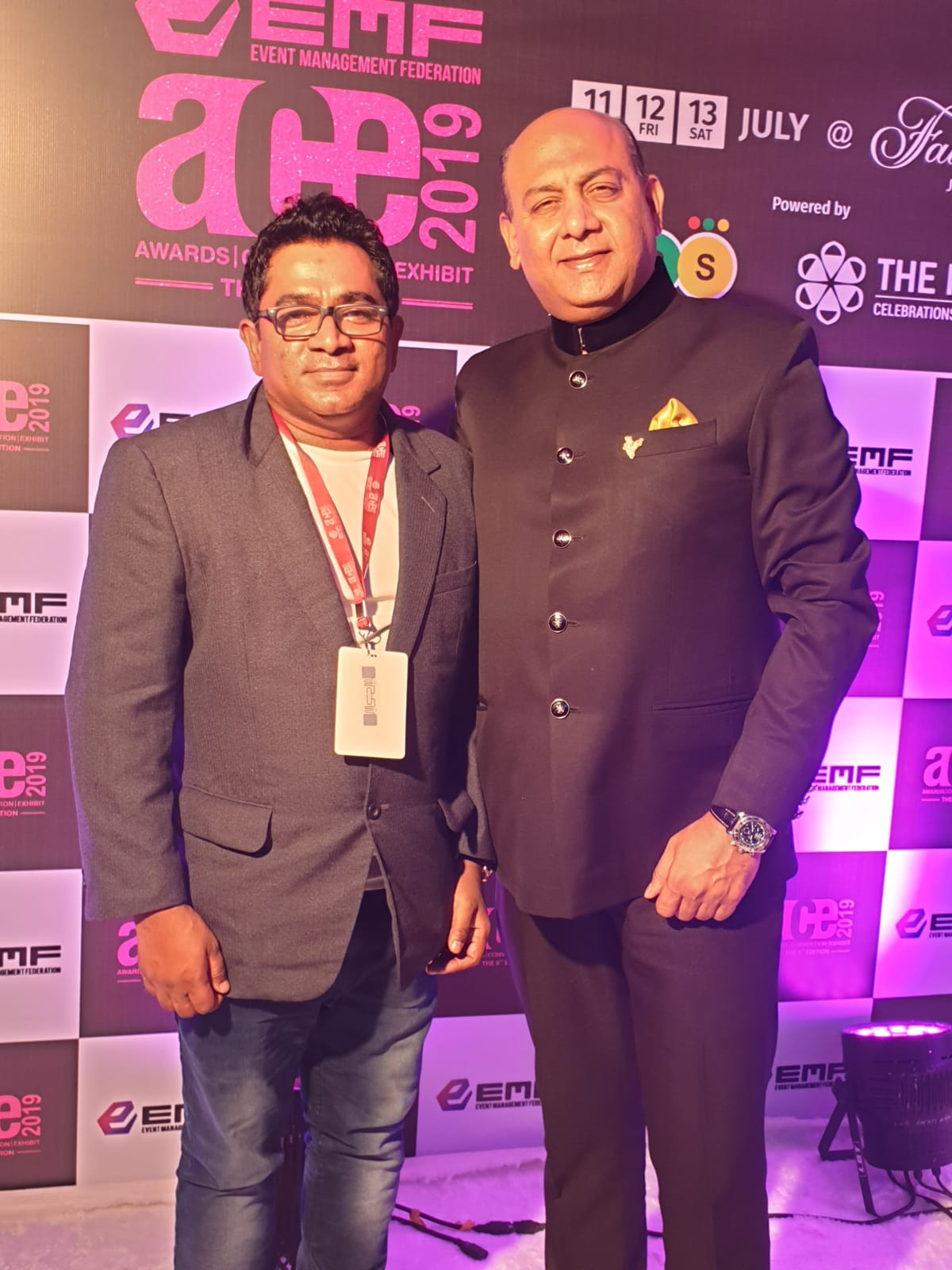 WEDDINGTV has become a quite popular name in thewedding management, set designing be it a film set, wedding set up or the awardfunction setup. However the team says this journey was not easy. It took us 7years to reach us here, where we are today. Gana started his journey as an audio engineer for a production house and that gave him a good hold in the entertainment industry. Being from south India, it was a bit easy to capture that area. But it wasn’t enough the entire team worked hard day by day we started growing up and we captured the entire Indian market. Be it Rajasthan, Madhya Pradesh or Maharashtra we have covered it all. The next expansion stage was to hire the good team, we were enough lucky to get the talents as an when required. Hiring process was bit easy for us comparatively. Now in 2022 we have captured Asian market and middle east.
In past few years we have been designing the sets for the popular bollywood films, Awards functions  and Reality shows. We have also worked with celebrities  like Govinda, Zareen khan, Malaika arora  Gauhar Khan and singer Sukhwinder Singh and more.