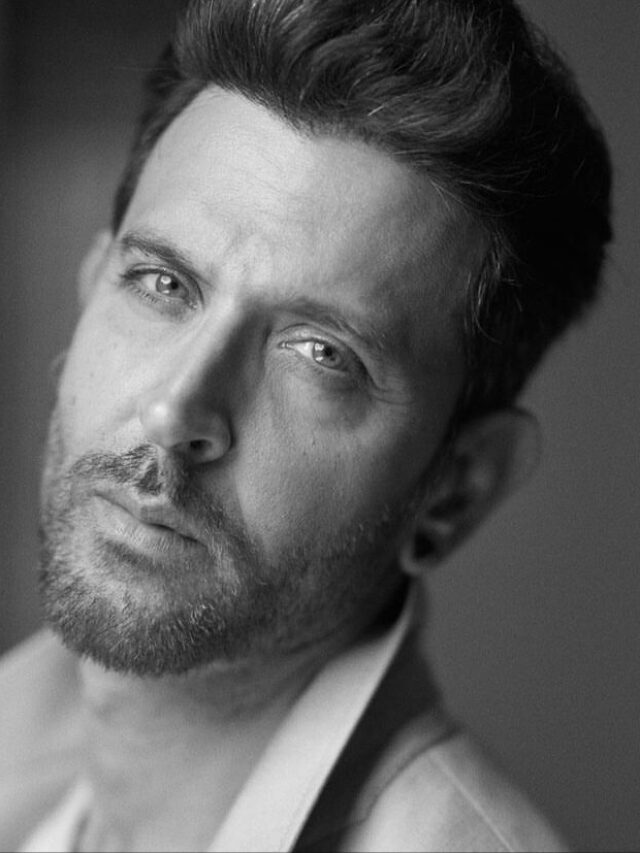 Indian superstar Hrithik Roshan is one hell of an attractive man who has time and again treated his fans with looks. Currently the superstar is on a promotional spree for his upcoming film Vikram Vedha, which is a HR25, a 25th film of Hrithik Roshan. And admist that he shared a monochrome picture on himself social media, and we can’t take our eyes off.

Recently, the trailer of Vikram Vedha was released and has received love from all quarters. Hrithik Roshan has grabed the attention for the latest song Alcoholia which has taken the internet by storm. His moves are solid, appealing and are the hottest topic of discussion since the release of the song. His transformation for both films, Vikram Vedha and Fighter are worth all praises and the audience eagerly waiting to watch more of him in his film which is all set to hit the theatre in some time.

Meanwhile, the Superstar is also making headlines for his upcoming film Fighter next to Deepika Padukone.

Kavya Thapar Feels Overwhelmed With The Responses To Her Character Sysha, In her debut film, Middle Class Love, says, “Hard work has finally paid off.”

Raj Kundra shares a cryptic post and thank the trollers as he marks a year on the release of his from the Arthur Road!