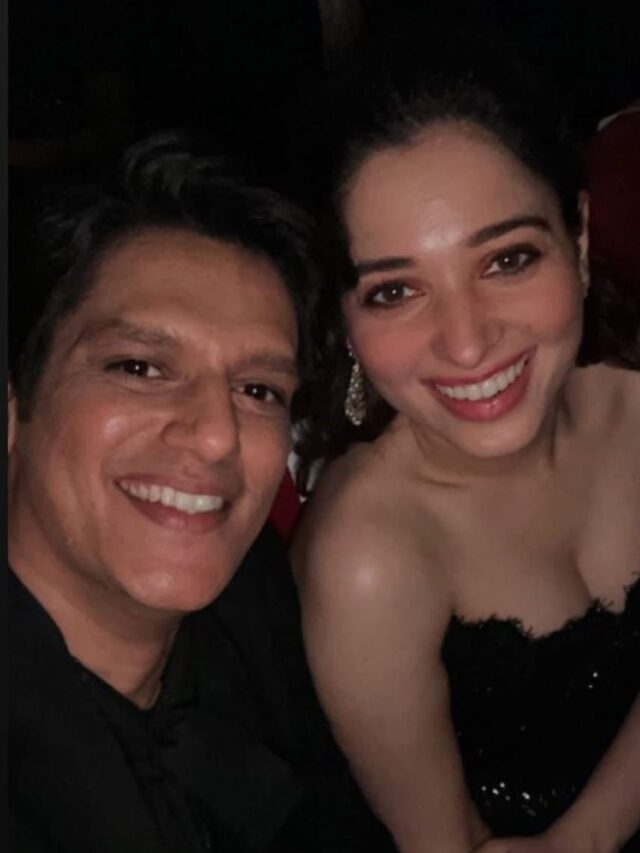 Vijay Varma has always seen making a great pair with his co-stars in his films. The star was recently seen with Alia Bhatt in ‘Darlings’ and earned a lot of love from the masses for his performance. Ahead of this, the actor has been regularly spotted with the diva Tamannaah Bhatia which has left the nation guessing if they will be seen together in the next film.

Recently Vijay Varma and Tamannaah Bhatia were spotted together at a fashion forces event in the city where they clicked pictures together. Moreover, while Tamannaah was also spotted a few days back on the readings of Lust Stories 2, Vijay was also spotted at the same place later in the day in preparation for the same project.

While we have seen the off-screen bond between these two actors constantly developing at a good pace, it has raised our excitement to watch them coming on the screen together in a film.

Moreover, after ‘Darlings’, Vijay is making a lot of buzz for his upcoming ‘The Devotion of Suspect X’ in which he will be seen sharing the screen space with Kareena Kapoor Khan and Jaideep Ahlawat. Apart from that, Vijay has an exciting slate of projects ahead including ‘Dahaad’ with Sonakshi Sinha, Sumit Saxena’s untitled next, and ‘Mirzapur 3’.

Advertisement
Related Topics:Vijay Varma
Up Next