'Vendhu Thanindhathu Kaadu' receives a grand welcome at the box office, fans across social media call it a blockbuster.
Advertisement 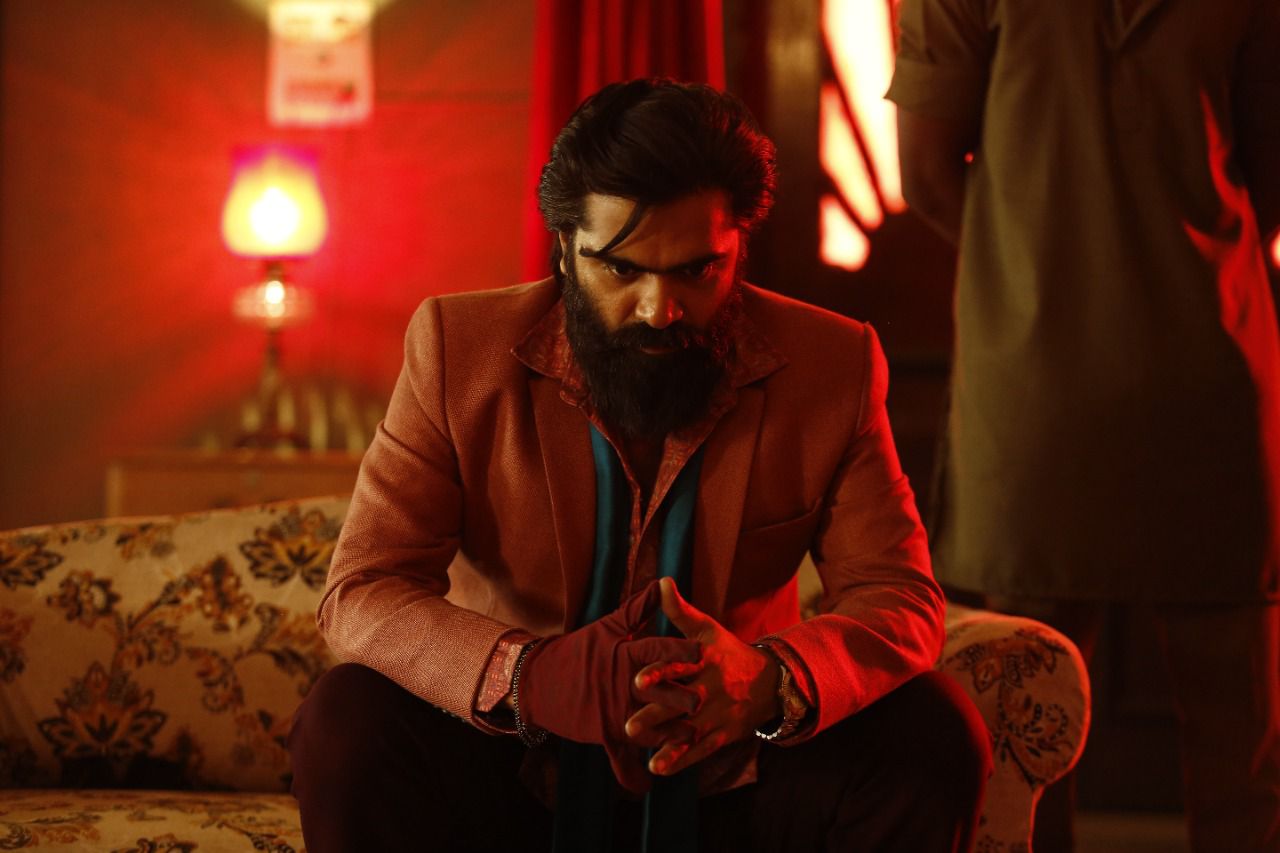 Gautham Vasudev Menon’s latest directorial, Vendhu Thanindhathu Kaadu, has been released across India and fans have already begun referring to the film as a blockbuster. The plot revolves around a young Muthu who goes on to become a dreaded gangster after facing many hurdles.

Fans from around the nation are in awe of Gautham Menon’s terrific direction, Silambarasan’s performance, and A. R. Rahman’s music. Coincidentally this film marks the third outing for the trip of GVM, Rahman and Simbu in 12years at the box office.

The critics have praised the performance and the balance of emotion and action. In addition, A.R. Rahman’s music is deserving of special praise; it is due to his captivating voice and magical background soundtrack that the movie has connected so well with its audience.

Director Gautham Menon has proved his strength with the film and the dimpled beauty Siddhi Idnani also manages to steal the hearts of fans with her portrayal of Paavai.

The first two days collections have already reached a double-digit count and the weekends too are already sold out, so I think it’s safe to say Vendhu Thanindhathu Kaadu is going to set new records nationally.