Utsav Poddar and Onima Kashyap are all set to introduce you to the ‘Song of The Year'.
Advertisement 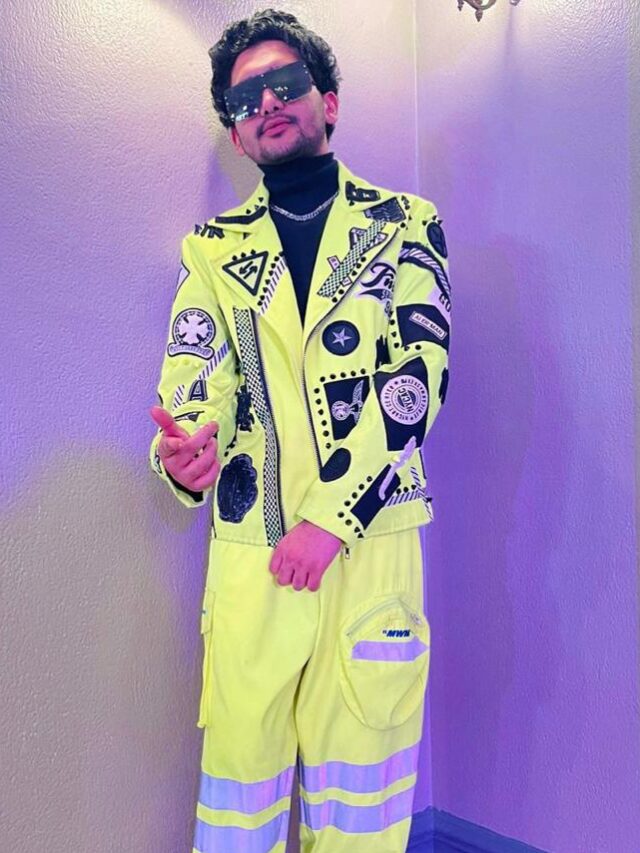 The inspiration for this song came from Utsav Poddar. The song will only accentuate the sound, which already possesses a touch of an electric, groovy beat. The music and composition needed to be energetic and catchy in order for Utsav to produce a song with an international feel.

With an electrifying, funky, and groovy rhythm that will make you groove on the dance floor and mind-blowing vocals, melodies, and lyrics, Utsav Poddar is ready to present the song of the year. Rishav Agarwal is directing the music video, and it is produced by Sakcham Poddar and Utsav Poddar.

A completely new age of Bollywood music will begin with this song. The music and lyrics are quite catchy, and the fashions clearly have a Hollywood feel. The locations are absolutely lovely and have an international flavor.

Utsav Poddar expressed his delight and stated, “I wanted to launch a song with a pleasant mood that makes people want to enjoy and dance when they listen to it. This song will make people fall in love with the beats and vocals. The song has a wonderful vibe and it will make you feel incredibly refreshed and energized. The entire team was incredibly inventive and enthusiastic, making the music video filming an amazing experience. Everything we did on set was new to us since it was our first time experiencing it. “

You’ll definitely be singing along to the music, and you’ll love the visuals. It will certainly be the ‘Banger of the Year,’ leaving you dancing.

The music video has Utsav Poddar and Onima Kashyap as the leads. The song’s mesmerising voice belongs to Utsav Poddar. The release is planned for the following month. So keep the suspense going and be ready to sway to the most lively, thrilling tune of the year.

Advertisement
Related Topics:Onima Kashyap
Up Next

“Music composer Rohit Sharma have really elevated the performances on the show with their haunting music” – Huma Qureshi on the music of Maharani Season 2 that’s equally winning hearts.