Urvashi Rautela wins praise and hearts for her acting performance, which proves that she’s an acting gem in her Pan Indian Film The Legend
Advertisement

5 Reasons Why You should Watch Ved
Urvashi Rautela, Bollywood’s youngest superstar is winning hearts. A self-made actress, she has captured the hearts of many. Urvashi Rautela stunned the audience with her action expertise, flawless dancing skills, and admirable looks, She has been the quintessential heartthrob of the nation, along with being the youngest most followed Asian actor with 56 million followers. Urvashi Rautela continues to win more hearts with her impressive on-screen performances and action moves.
Urvashi is unquestionably one of the best and most inspirational actresses.. But her choices have made her one of the best actresses. She has proved her versatility as an actor. Fans aren’t able to just stop themselves from appreciating the actress for her performance in the movie. While everyone left no stone unturned with their strong acts, it was Urvashi’s stunning performance that stole the show. The way Urvashi performed her stunts aced the screen with her power-packed emotions and attitude. Any of her fans couldn’t ignore the way she played such a prominent role. Her on-screen roles prove her versatility as an actor.
The actress made sure to be called one of the most powerful and best actresses in town, not just by her looks but by the talented performers that she has delivered in the legend. Urvashi has become one of the highest-earning actresses in Bollywood. Urvashi proves to the world why she is the best in the business.
It garnered attention because of its top-notch production values and action scenes. She is the highest-paid debut actress, with 20 crores as her pay cheque. Urvashi’s portrayal of scientists & IITian impressed everyone and served as strong proof of her acting capabilities. Urvashi Rautela is a Smile Train global brand ambassador along with being the only Indian judging the Miss Universe pageant. She made India proud in all the ways possible by proving once again that she is no slouch in the intensity department herself; the actress aced her role 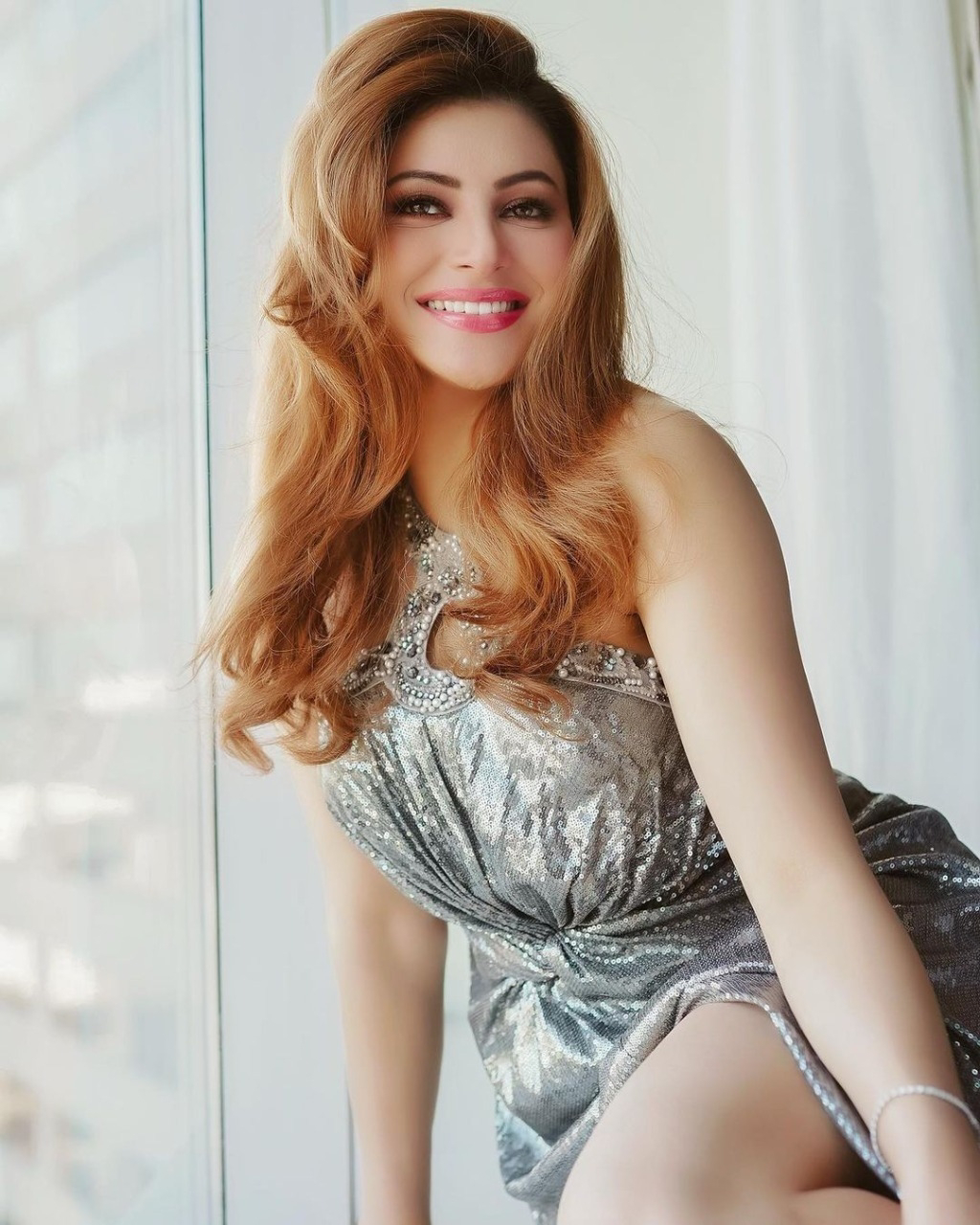 Parambrata Chatterjee in an IPS officer avatar, the pictures showcase Param’s fierce and fearless side