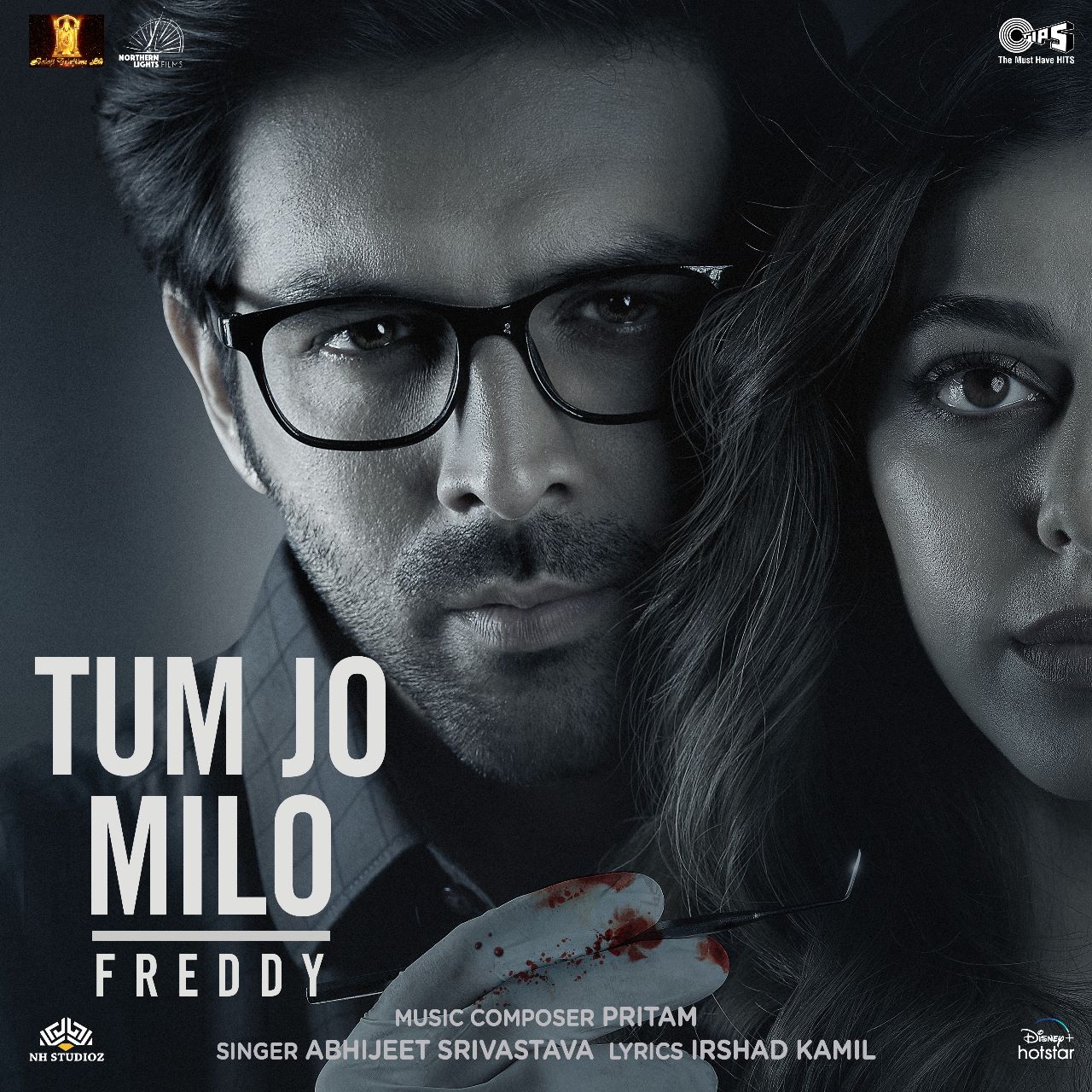 Now that we all have the hit anthem Kaala Jaadu from Kartik Aaryan’s next film Freddy – a Shashanka Ghosh directorial, stuck in our head, we’ve dropped a new song from the film that’s sure to be added to your playlist.
The legendary Pritam has once again composed another beautiful, melodious song, Tum Jo Milo, sung by Abhijeet Srivastava. With lyrics by Irshad Kamil, the song is dreamy, reminiscent of simpler times and all about young love.

Kartik Aaryan talking about Tum Jo Milo, “The story of Freddy is unique so is his love. Tum Jo Milo perfectly describes the emotions of Freddy when he is in love with Kainaaz. Irshad sir has beautifully translated the emotions into words with Pritam Da’s brilliant composition and Abhijeet’s soft voice adds a great depth to it!”

Speaking about the song, Alaya F articulates, “There are some songs that you fall in love with, the moment you hear them! Tum Jo Milo has been that for me. We can always rely on Pritam Da’s music, and this time too, he’s given us a really beautiful song!”

Freddy has become one of the most awaited Hindi films in recent times, with resounding positive reviews on the teaser leaving everyone wanting more. With Tum Jo Milo, we finally see Kartik and Alaya’s undeniable chemistry on-screen which is something the audience are excited to see.

Sajjad Delafrooz on his upcoming thriller Freddy and working with Kartik Aaryan says, “It’s not easy to transition from comedy to a dark thriller”