Tiger Shroff is eyeing up the most exciting lineup ahead
Advertisement 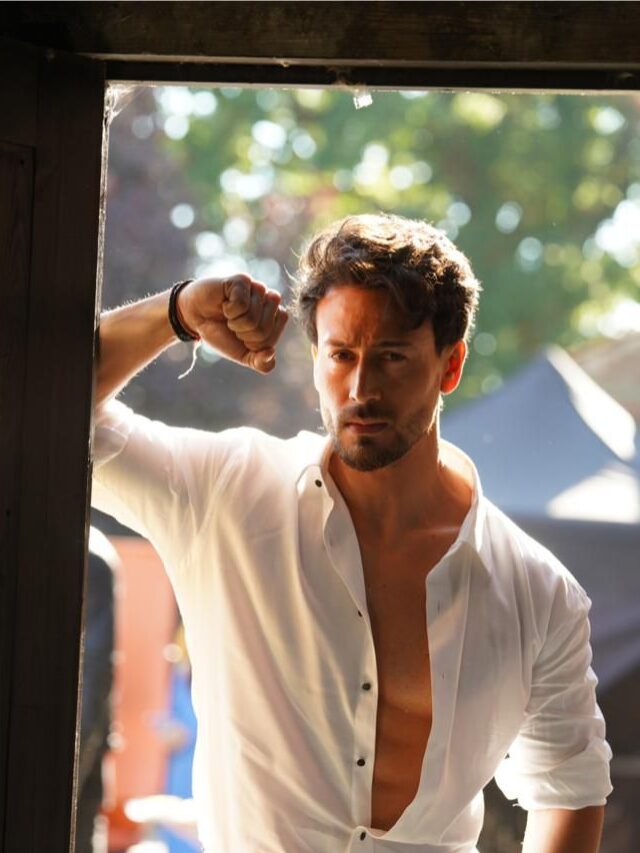 The youngest action hero of Bollywood, Tiger Shroff has always stunned the masses with his high-octane action films. While the actor never misses registering his presence in the market with his power-packed action films, he has truly emerged as a whole sole action hero of this generation who has got no competition.

Having seen his vibrant filmography, so far Tiger is one actor who has marked his niche in the commercial action genre and his films never miss up on that factor. Moreover, while the actor has given some of the most successful action movies at the box office, his lineup ahead is even more interesting to watch out for. Where the actor will be seen bringing up his franchise films and on the other hand he also has some really big-budget films with big banners and superstars in the industry. With his upcoming films like Bade Miyan Chotte Miyan, Ganapath, and Rambo, the actor truly captured the glances of the masses.

Ganapath
The first one in the lineup is Ganapath in which he will be seen with his Heropanti costar Kriti Sanon whose chemistry has been loved by the masses. Moreover, a short glimpse of his look from the film was recently revealed while leaving the masses talking about him.

Related Topics:Tiger Shroff
Up Next

Yami Gautam Dhar was spotted at the airport, heading to Chicago for the premiere of her film ‘Lost’