‘This is Shefali Shah’s Era’ and how! Check out this amazing cover of the star in a leading magazine!
Advertisement 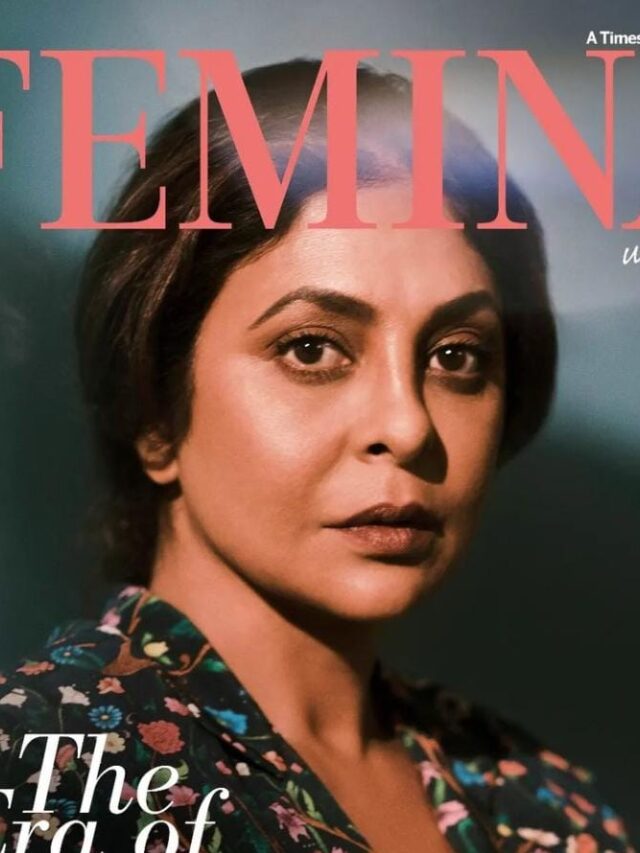 It seems like this is Shefali Shah’s era and she is truly unstoppable this year. While she constantly won hearts with back-to-back top-notch performances in series like Human, Jalsa, Darlings, and now Delhi Crime 2, the star also managed to win several awards back to back.
Shefali is a name who is constantly proving her mettle on the screens with her chartbuster performance and while she is receiving all the love from the audience, she is also leaving her imprint on prestigious platforms.

Today a leading magazine showcased a cover of the actress and called this ‘Era’ to be Shefali Shah’s ‘Era’! In the caption, they wrote “Savi. Shamshunissa. Neelam Mehra. DCP Vartika Chaturvedi. Many roles, many shades of women, and all of them as strong-willed as the personality that has projected them on-screen. We’re talking about Shefali Shah and this is her era!
@shefalishahofficial”

Earlier, Shefali won the award for Best Actor (Female) at the Indian Film Festival of Melbourne 2022 for ‘Jalsa’ and recently she won two back to back international awards – was also awarded the Alberto Sordi Family Award and Apoxiomeno award for Delhi Crime 1 in Italy. Looking at this, it seems like she has got no stop this year to shine bright with her impeccable performances.

On the work front, other than Delhi Crime 2, the actress will be seen in Doctor G along with Ayushmann Khurrana and Rakul Preet Singh.

Related Topics:Shefali Shah
Up Next