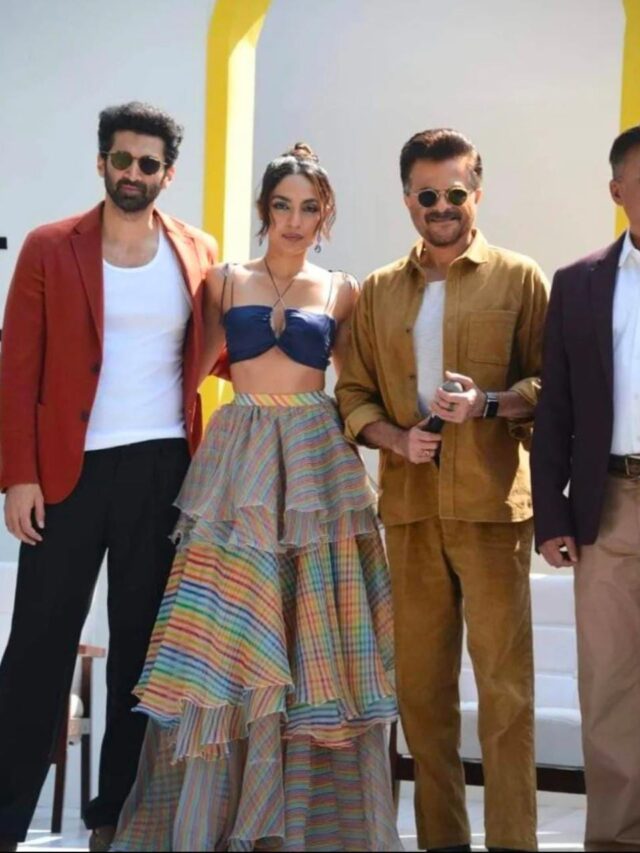 After dishing out one breakthrough look after the next in 2022, Sobhita Dhulipala now brings that oomph and charisma to the screen with ‘Night Manager’ whose trailer hit the internet today. Co-star and industry veteran Anil Kapoor showered praises on the actress, calling her not just beautiful but a ‘thinking actress’.

During the launch of the trailer, Anil Kapoor, “When you talk about Sobhita you talk about glamour, you talk about what a great body she has, that’s the first impression you get because she is so pretty. But to get someone who is a thinking actress also where she’s taken something God given and still wants to do and give her best, is a wonderful quality about her. She is terrific”

After the trailer of the series dropped earlier today, Sobhita caught everyone’s attention with her hot yet tasteful looks in the series where she seems to essay the role of a femme fatale. With names like Anil Kapoor and Aditya Roy Kapur, ‘Night Manager’ is peppered with action, drama and suspense and the only leading actress Sobhita Dhulipala brings in the glamour backed with her solid acting chops.

The actress in her hot avatar has left fans wanting more considering that she is herself a fashion icon who has never disappointed with her sartorial choices both on and off screen. Glimpses of the trailer showcase the actress in glamorous cocktail dresses, swimwear, gowns looking every bit like the eye-catcher she is.