The UN has predicted that India will be the most populated country by 2050, even more than China. Celebrities share suggestions that the government must implement for population control.
Advertisement 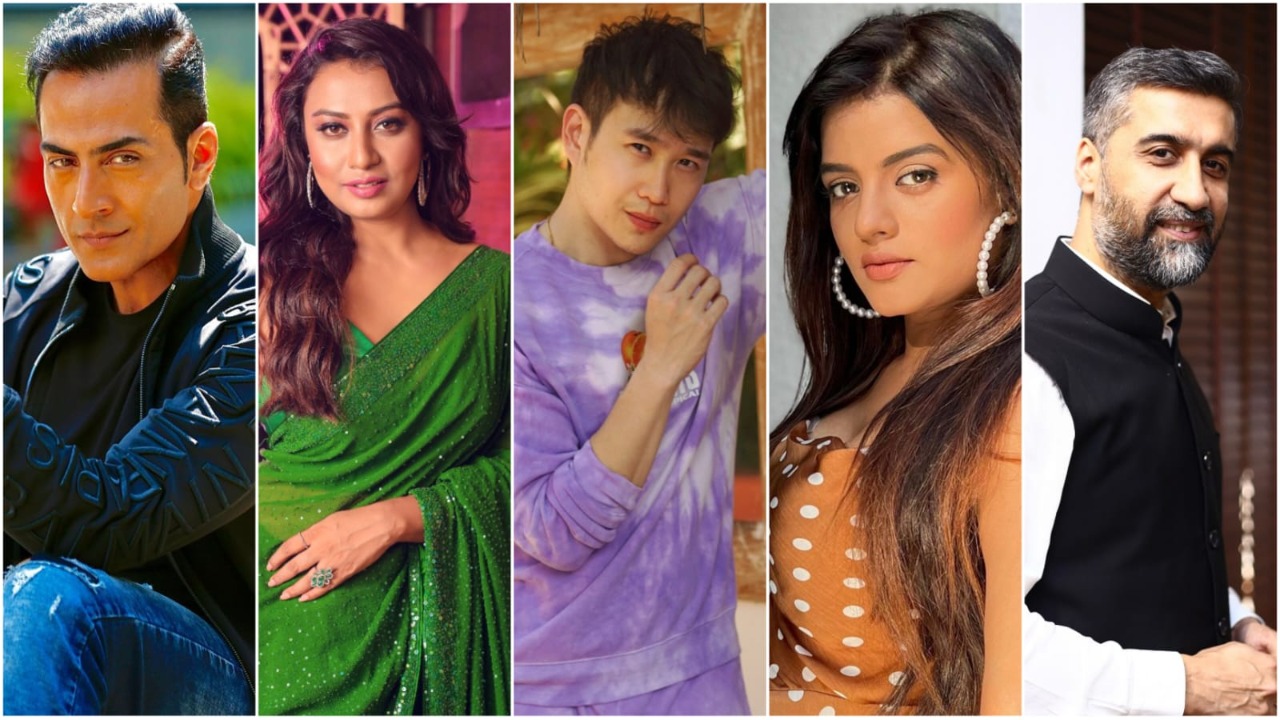 Jason Tham
I feel, from my parents’ generation to our generation, there is a huge jump where family planning is concerned. Both my parents have 8 to 9 siblings, individually. Whereas, in today’s time, we have reduced that to a mere 1-2. Many people from our generation don’t even want to have kids. So I believe if we’re still getting overpopulated, it is because of the smaller towns or villages. If the government wants to take a drastic step on curbing the population, they should just make a law to not have more than 2-3 kids. It is not impossible to make this happen.

Sudhanshu Pandey
I do not take this prediction seriously because predictions are the only way to create a certain perception in people’s mind. If the UN has predicted, then I guess it must be for some reason, some agenda. How can anyone know for certain that we will be the largest populated country in the world by 2050. What is the year right now? It’s 2022 and we’re talking about 27 years later. Who knows what is going to happen by 2050. You don’t know where the world is going to be. You don’t know how India is going to progress. You don’t know whether India is going to be successful in family planning. It’s 27 years later. Who knows China will have double the population by that time. Because 27 years is more than one generation!

Priya Paramita Paul
I think whatever is the prediction by the UN could be right. India might become the most populated country in 2050. And I think, according to me, India is taking the necessary steps to make sure that the population is controlled. It is definitely not achievable very soon but it will be gradually. India didn’t become highly populated over a few years. It took a decade to come to this stage. And that’s why even to reverse it or to control it, it would take a good number of years, a good amount of work and control from the government, from all the citizens of India. So, by 2050, people will be educated enough to control and we will surely be moving forward to make sure that we are not an overly populated nation.

Nikhil Nanda
We all have heard the phrase change is the only thing that is constant. We need to now think of ways and means to utilise this population effectively, efficiently and productively so that the same population when it grows old, continues to be an asset. I think the thought process of Genz is very different from our times and probably we really don’t need much to control them. All we need to do is create health care because when this population grows old in the next 30 years, we should have enough resources to take care of them.

Mitaali Nag
Population control will be the biggest challenge in the coming decades. This is a reality and we have to face it. India, being the size it is, and the population, our landmass is limited, our resources are limited, especially water and food grains. So we have to figure out for our next generation how we control this menace that is the population going out of control. Family planning needs to be a priority for all nations, by all governments. if China would have not done the policies that they did in the early seventies, their population would have burst out of control. We fail to do that, though the government time and again does come up with the policy of ‘Hum Do Hamare Do’ and several other similar initiatives. I strongly feel there needs to be a law by which you cannot have more than two children and this needs to be universal in India. The awareness isn’t reaching the stage where people voluntarily decide on how much they contribute to the increasing population. And hence I feel that it has to come as a mandate from the authorities.

Related Topics:country by 2050
Up Next

I feel very happy and fortunate that my first Bollywood film is a hit at the box office : Siddharth Bodke

Urvashi Rautela’s first title track song Boss Party” from 300 Cr Waltair Veerrayya with Megastar Chiranjeevi, will not stop you from tapping your feet