The purpose of entering Bollywood is to give focused entertainment: Nikhil Nanda
Advertisement 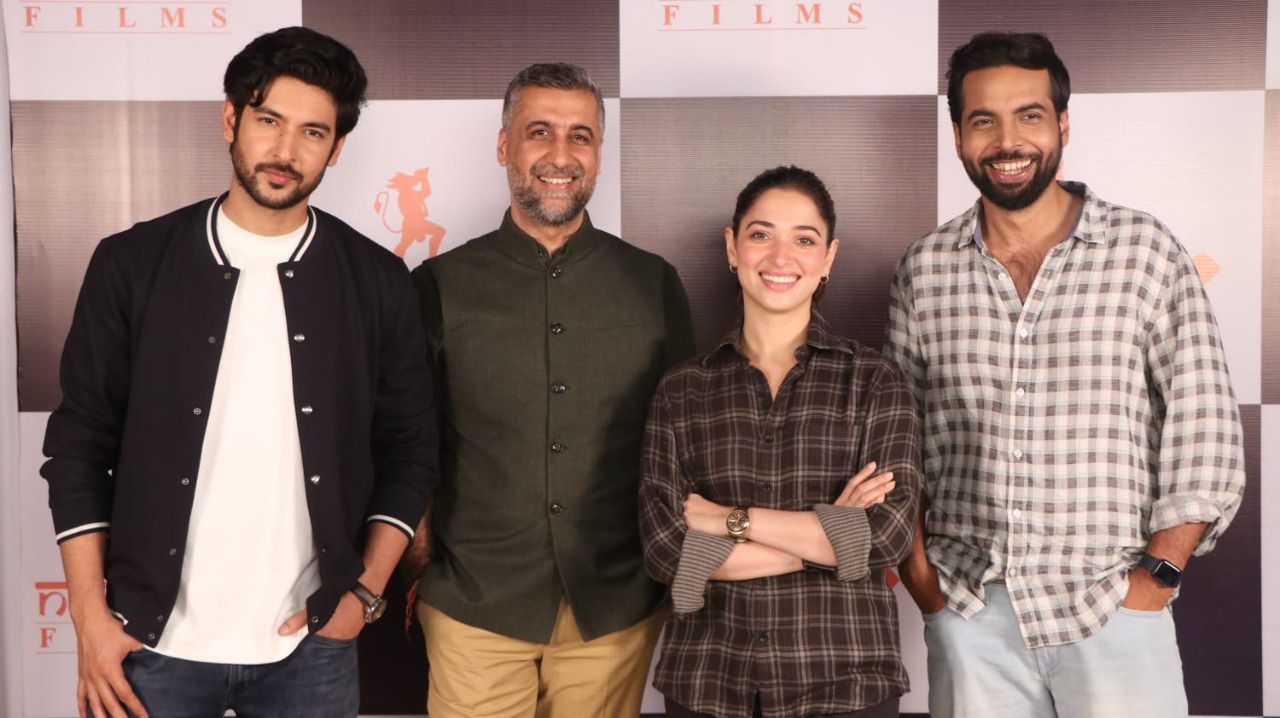 Entrepreneur and film producer Nikhil Nanda is all set to make his acting debut on OTT with Criminal Minds. Ask him about what made him take the plunge into showbiz, and he says, “The role close to my heart – commissioner of police. I relate to it very well, as I move around the same circle day in and day out. Around six state heads, who are known as Director Generals (DGs), are close friends of mine.”

Contrary to general perception, Nikhil is not new to either showbiz or acting. “Entertainment has always been a part of my family,” he says, elaborating, “My uncle, Late Shri Harish Chandra Nanda, came to be a hero in 1970 and acted in a few films. He later produced a film called Sweety (1981) starring Sachin Pilgaonkar and Rajni Sharma. I was a child actor in that film. My uncle passed away in a road accident a long time ago, and I have been carrying his dreams ever since. So, when I made enough money, I returned to my calling as an actor in the entertainment field. With Lord Hanuman’s guidance, I got into OTT and found my way into the entertainment industry.”

The newbie actor often refers to himself as a “small-town boy from Panipat”. He recalls, “I was in standard nine when I moved to Delhi and no school was ready to take me in because I came from another board. I would get average marks. I finally managed to get admission to a small school called Guru Harkrishan Public School. I studied hard and came second in school. The percentage got me an admission in Delhi Public School, a top school in Delhi that my brothers passed out from.”

He continues, “We were from a humble background, so, after coming to Delhi, I wanted to pursue a career that gave me a name and fame. Post my MBA, I started my journey to set up my own company. I had the opportunity to join Nestle, but I chose to start my own company JHS- Svendgaard. I had Rs five lakh in 1997, but within nine years, I built up the largest toothbrush company that made toothbrushes for companies like Oral B, Dabur, Amway, and Sahara. I was able to bring out a successful IPO of Rs 10 million at the age of 32 years and also became India’s largest manufacturer of Oral Care Products. The company got listed on the National Stock Exchange (NSE) and Bombay Stock Exchange (BSE) in the year 2006.”

By venturing into showbiz, the corporate businessman has added another feather in his cap. He is clear that he is here to provide focused entertainment. “My wife is an IAS officer and is currently serving as the joint secretary in the government of India. She was the district collector of two districts in West Bengal in the past. So, I have a huge network of friends who are in the services. I keep listening to interesting experiences from them, which inspired me to come out with a series on them,” says Nikhil, adding, “The purpose of entering Bollywood is to give focused entertainment that is intriguing and investigative. I will be focusing on all the four sectors of law and their cases– police (crimes of murder and theft), CBI, ED (money laundering), and NIA (anti-terrorism).”

Related Topics:Nikhil Nanda
Up Next