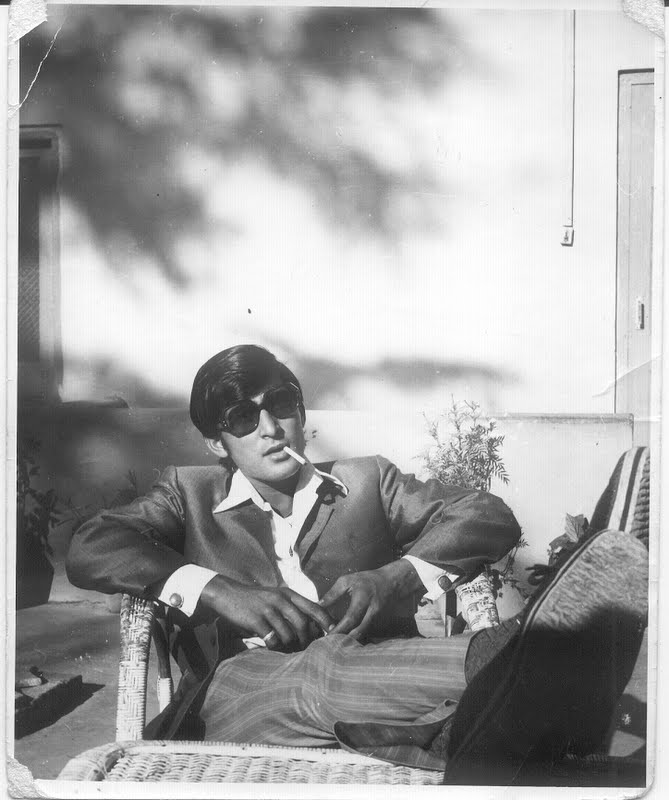 One such remarkable and unrecognised story is of Shaheed Ravindra Kaushik, who was just 23 when he first went undercover for RAW. This is his story. Kaushik is regarded as India’s best spy to ever penetrate the ranks of the Pakistan army and received the nickname – The Black Tiger, by the then Prime Minister Indira Gandhi herself. He passed on critical information to the Indian defence forces from the year 1973 to 1983.

The family of Shaheed Ravindra Kaushik announced and expressed their approval for a biopic about the fallen and forgotten hero on the anniversary of his passing. The sacrifices and way of life that Ravindra Kaushik loved as a spy are things that his family wants to share with the world.

The family has consented to the biopic and is supporting the producer by sharing all the information in addition to the story from their lens as well. The biopic will feature a Big Setup, and it is finally entering its first stage of Research and scrpting . The cast and crew of the biopic will soon be announced. The official announcement will soon follow.

The biopic producers Divay Dhamija, Asvin Srivatsangam and R Vivek to take things ahead on the production front under the banner Vintage Filmz and Yali DreamWorks

Advertisement
Related Topics:RAVINDRA KAUSHIK
Up Next