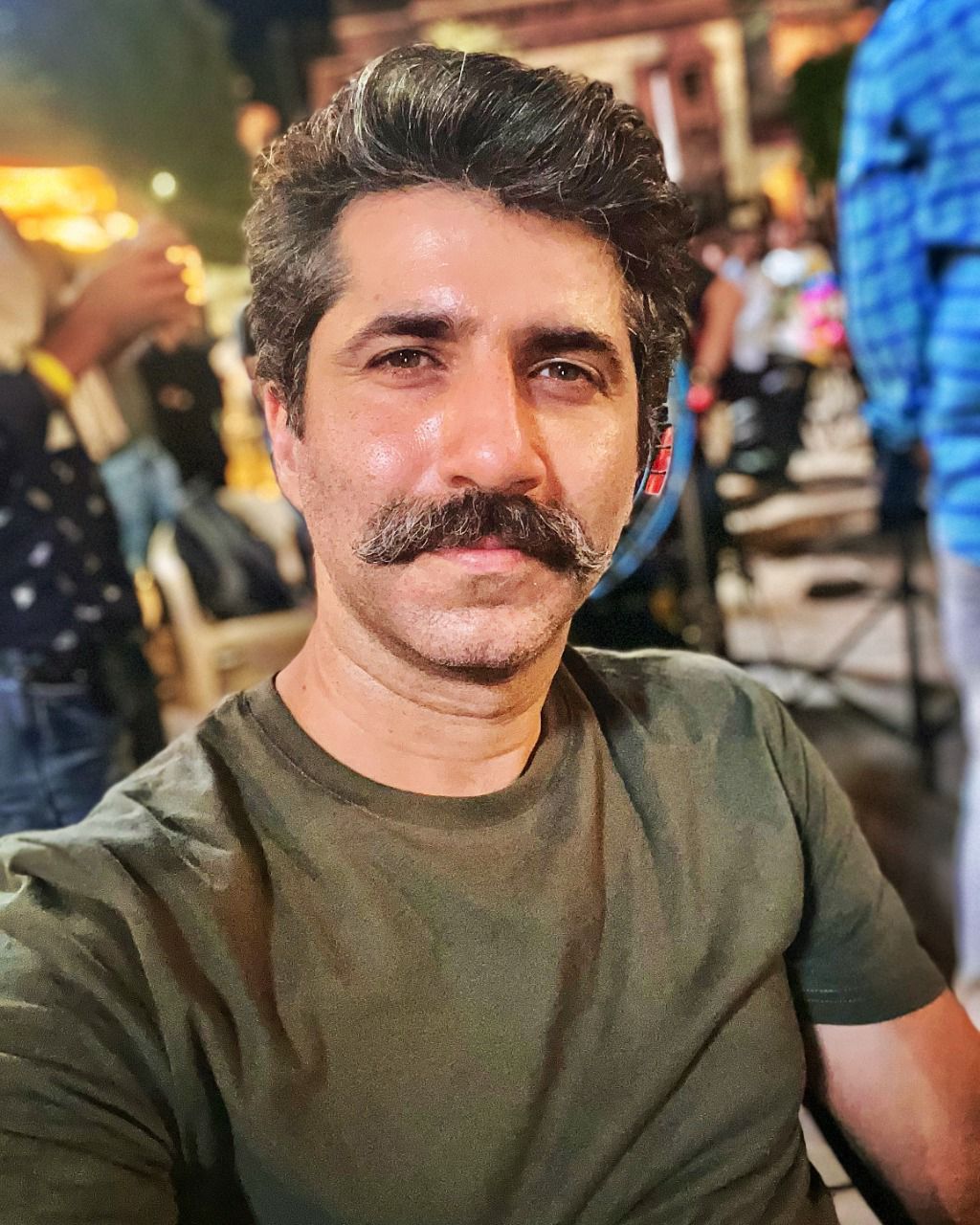 Actor Sumit Kaul has been part of some great films in the past and will be next seen in Tanaav – a web series based in Kashmir of 2017.

The show is an adaptation of Israeli show Fauda against the backdrop of Kashmir. Like Fauda It presents two sides of the Kashmir issue from a human perspective. Sumit plays Umar Riaz, a kashmiri militant fighting for the freedom of Kashmir and its people. The same character in Fauda was called Taufeeq.

Tanaav is helmed by Sudhir Mishra along with Sachin Mamta Krishn. It also stars Manav Vij, Arbaaz Khan, Rajat Kapoor, Shashank Arora, Zarina Wahab, Ekta Kaul, and others.
Sumit has done some performance oriented roles in films like Haider, Mulk, Hamid, Laila Majnu, Bell Bottom. The teaser of Taanav is out and has already garnered great attention from the audience.

Advertisement
Related Topics:Sumit Kaul
Up Next

Arjun Bijlani feels elated on recording his first ever song!

Being a part of Sindoor Ki Keemat on Dangal TV is grounding: Ashita Dhawan