Stebin Ben’s ‘Jaana’ is all love, soul, and passion
Advertisement 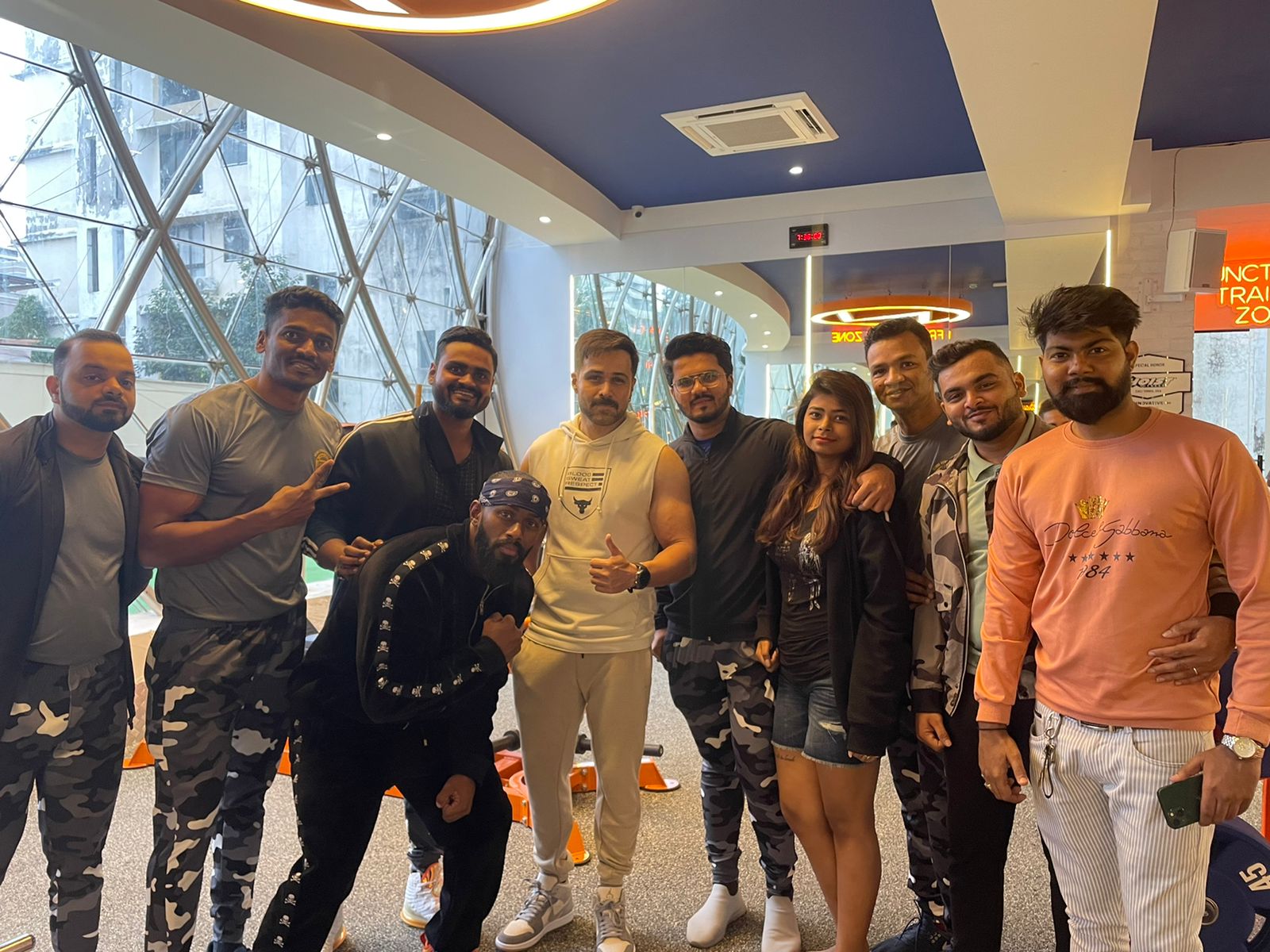 24th August, 2022 in Mumbai- Desi Melodies and Azeem Dayani present the soundtrack of the monsoons, ‘Jaana,’ by Stebin Ben. The love ballad written and composed by Jaani narrates the longing of an enamoured lover using heart-melting metaphors combined with a melody that will be stuck in your head right away. Hunny Bunny use their exceptional music production skills to provide the perfect canvas for Stebin’s voice to effortlessly paint the most romantic song of the season. Arvindr Khaira brings to life yet another striking short film featuring Kamya Chaudhary.

‘Jaana’ is high on its musical richness, subtlety, and spellbinding ability to reach deep in the hearts of listeners, instantly making it the front-running contender for “love anthem” of the year.

Stebin Ben who has lent his vocals to songs like ‘Rula Ke Gaya Ishq,’ ‘Thoda Thoda Pyaar,’ ‘Baarish Ban Jaan,’ and ‘Mera Mehboob’ says, “Bringing ‘Jaana’ to life wouldn’t have been possible without the unparalleled support of Jaani, Arvindr Khaira, Azeem Dayani, Kamya, and the whole Desi Melodies team. Saying that it’s a special project will be an understatement because songs ‘Jaana’ aren’t made often. The lyrics and composition by Jaani are nothing short of magical; topped up with Hunny Bunny’s musical creativity and Arvindr Khaira’s ability to bring emotions to our screens makes it one of my favourite performances ever. I don’t think I have fallen in love with a song as quickly as ‘Jaana’ and I hope our fans will have the same reaction!”

Jaani, best known for penning down chartbusters like ‘Naah,’ ‘Kya Baat Ayy,’ ‘Pachtaoge,’ ‘Filhall’, ‘Titliaan’, ‘Baarish Ki Jaaye’ and ‘Filhaal2 Mohabbat,’ continues “A collaboration with Stebin was in the works for the longest time, however, we weren’t able to create something that would do justice but then ‘Jaana’ happened. It’s extremely heartfelt and I feel nobody could deliver it as beautifully as Stebin has. Much love to everyone who helped in building this magnum opus.”

Arvindr Khaira the director who has brought more than 100 unparalleled cinematic experiences to life for artists such as B-Praak, Harrdy Sandhu, Sukh-E, and Ammy Virk concludes “I don’t think I can articulate my thoughts about ‘Jaana’ in words because it’s not just a song, it is a feeling that is a collective effort of everyone involved. Stebin has outdone himself with the vocals, Kamya perfectly complements him in the visual storytelling, Jaani’s writing is as impeccable as it gets, Hunny Bunny are the industry’s future with their fresh approach towards music, and I am so proud of the whole Desi Melodies team for putting it all together.”

Urvashi Rautela looks stunning in this purple ensembles worth Rs. 10 Lakhs along with Cricketer Irfan Pathan for a launch event, as she captions it by saying,I saved your reputation by not telling my side of the story

“Working out is great but over working is a state of mind we all must be mindful off”, says actress Seerat Kapoor, while talking about how mental health is important