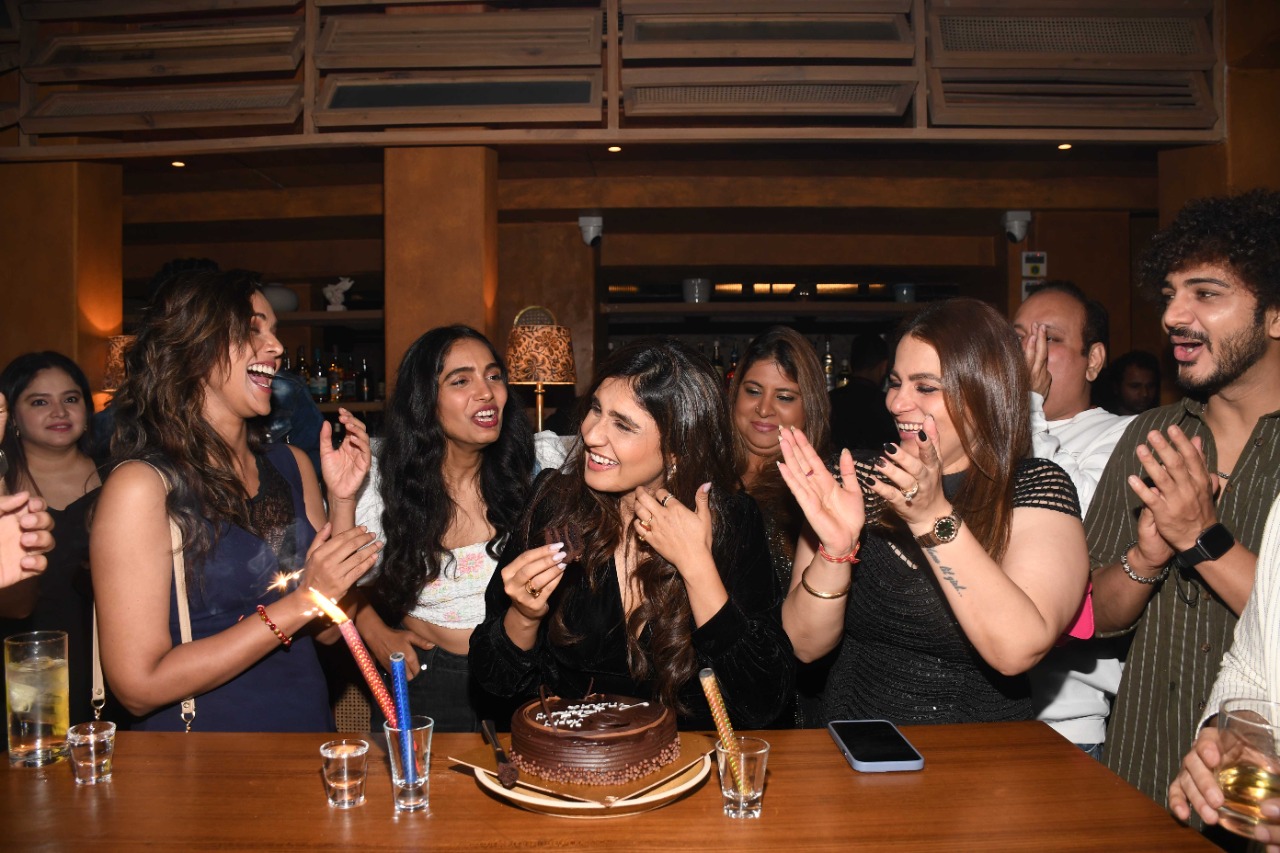 The birthday bash which was expected to be a grand affair turned out to be phenomenal. It was a flamboyantly splendid party with glitz, glamour, opulence and loads of love for the birthday girl reflecting from the entire preparations that were no less than perfect.

A significant chunk of the Bollywood Television industry was seen at the birthday celebrations. Some of the names from glamour arena were the biggest attraction at the birthday bash which included Anupriya Goenka, Ankita Maity, Rakesh Paul, Prashant Virendra Sharma, and many more

The food was a sumptuous layout of the best that can be imagined. It was a magical feast with the most delicious fare laid down in the most luscious manner. The party was a gourmet lover’s delight with a lovely blend of exotic cuisines; it had the best from across the land.

The birthday girl, Antara Banerjee who shined amongst the attendees said “ The day becomes further special when you spend the day with your friends and family”

Advertisement
Related Topics:Antara Banerjee
Up Next