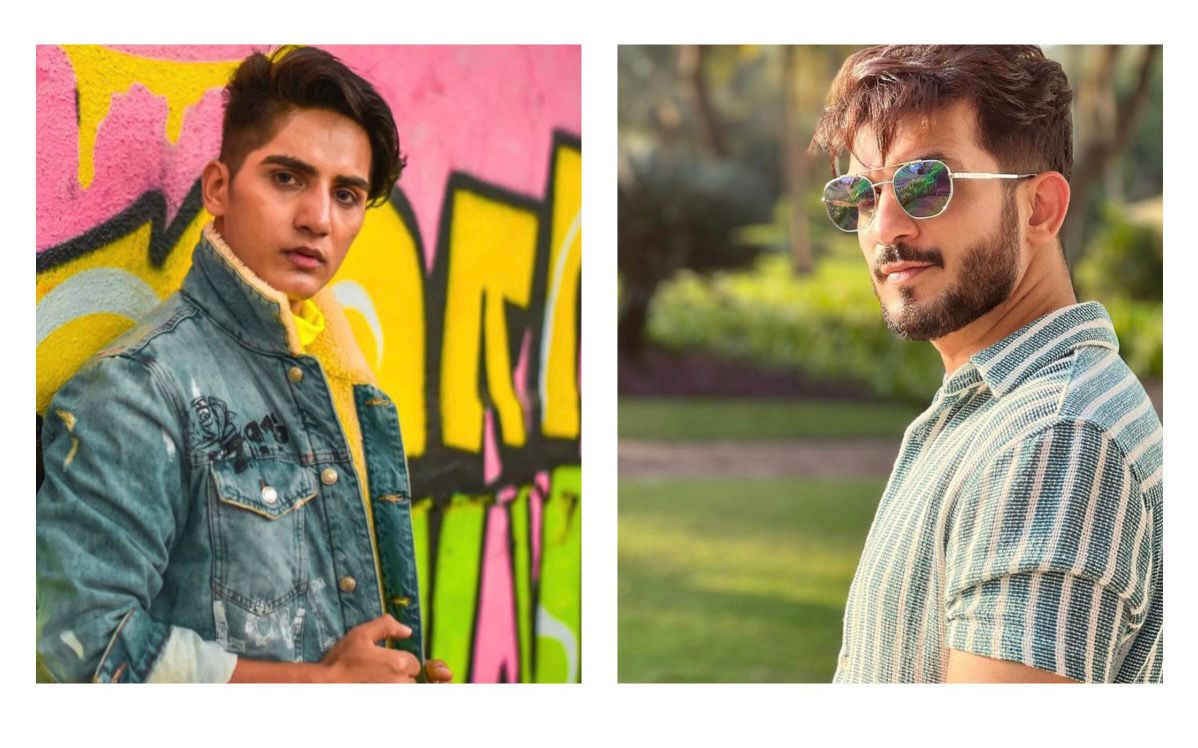 ‘Splistvilla X4’ host and actor Arjun Bijlani lost his cool over contestant Tara Prasad as he was not letting him speak on the show.
Since Sakshi Shrivas has chosen Justin Dcruz over her ex-boyfriend Tara, he is upset and misbehaving with other contestants as well. However, during a task he supported Sakshi and Arjun praised him for this but he got upset as Tara was insisting to express his feelings and not letting anyone speak anything.

Tara said: “I want to speak and express my feelings.”
To this Arjun responded: “Let me know once you guys are done, I will shut up and sit down. Tara, you have got the maximum chance to speak up since yesterday. You are repeating the same thing six times. When I am telling you, guys, to listen to the challenge, please do that. I have come to do my job here and not waste time with everyone.”

This all started after Sakshi said that she will go with Justin in all the games further on the show and left Tara alone as she found Justin more mature and sophisticated than Tara. Thus, Sakshi chose him.

While Justin is happy with her decision, Tara felt bad and got agitated. Tara said that after knowing her decision: “My love lost Sakshi, and your(Justin) game won. I had come here only for you(Sakshi), but now I will focus on my game. Sakshi and Justin mutually decided to go ahead with each other.

Justin replied: “Tara you had said that I am fine with whomever Sakshi plays the game, I just want her to win. With all the statements you are making, you are contradicting your own words

The trailer of ‘Tu Jhoothi Main Makkaar’ starring Shradha and Ranbir just dropped and its sizzling , fun, fresh and full of youth spirit.