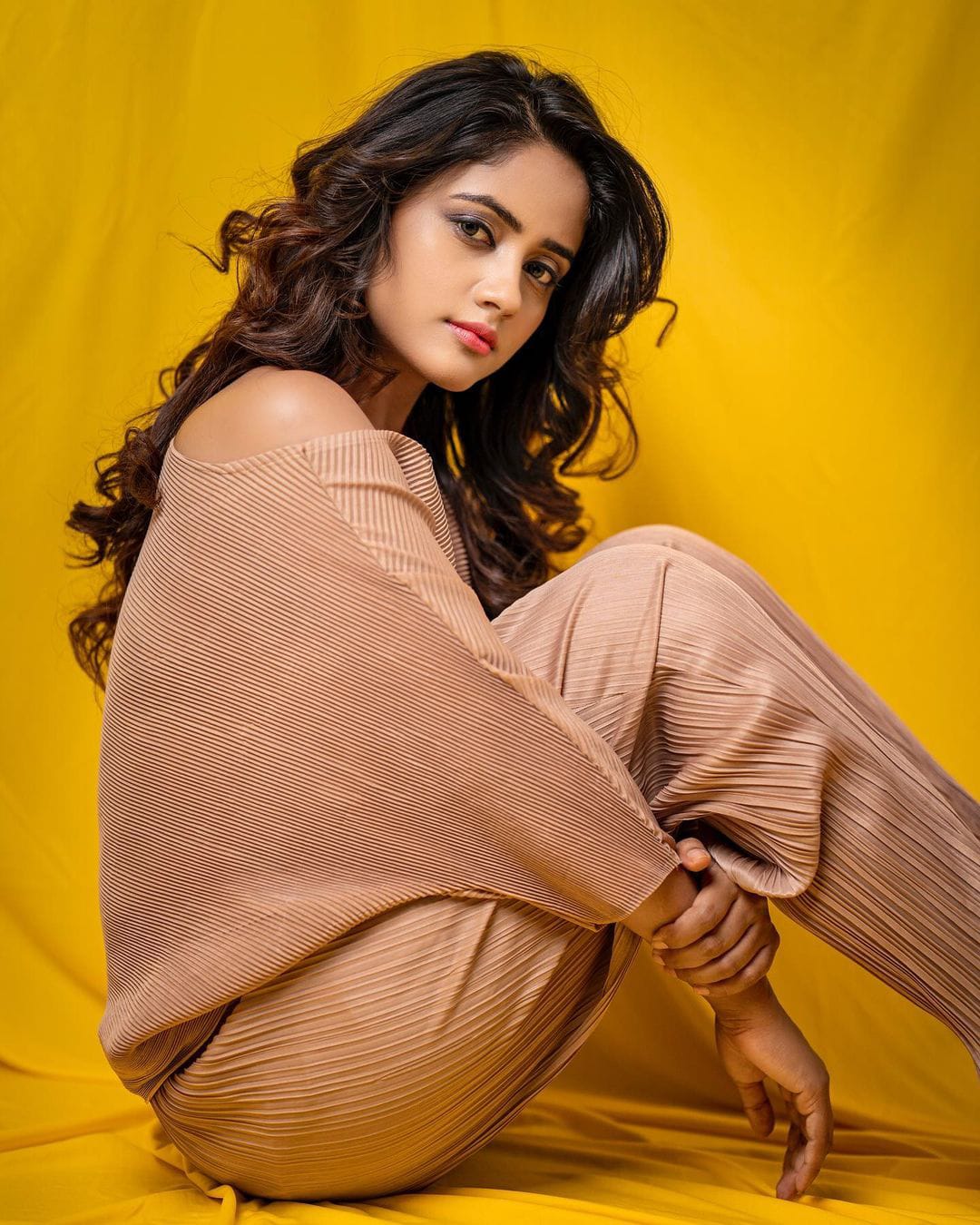 Model and a popular TikTok star Nisha Guragain is winning hearts of millions of Indians with her latest appearance in a Sonu Sood promoted Blood Donation app – U Blood app.

Nisha Guragain is one of the most followed celebrities on TikTok and Instagram. On the Instagram, she is one of the top viral and trending personalities from India. She makes her reels videos related to dance, comedy, drama and romantic videos that has gained her the tag of a top Social Media influencer.

The video ‘Ab Bharat Jodega Khoon Ka Rishta’ promotes the Sonu Sood endorsed app in which Nisha Guragain plays the girl who is anxiously waiting for her elder brother Sonu Sood to tie a Rakhi.

In this video when the girl badly needed blood after meeting with an accident, her younger brother appealed on the Social media and it was Sonu Sood who helped to save this girl’s life. Nisha very effectively conveys a message of the bonding of a brother and his sister in this emotional video that has gone viral.

Nisha has appeared in several music videos some of them being Jatti Teri Rooh, Cutie Pie, Socha Na Tha, Na Ladeya kar. The most popular being the Aatma Music’s Bewafai Song 2022 from Taash De Patte where she features opposite Shaheer Sheikh and is composed by Bhanu Pandit. Taash De Patte is fast touching 5 million views.

Bagging the headlines for her amazing talent, Nisha Guragain has been in the top famous TikTok star for several months in the running and that says about the level of popularity this bubby young starlet has garnered on other various social media platforms.

On being questioned about her Bollywood debut, Nisha replied with a cute smile, “There have been some offers and right now I am going though some scripts which have interested me. Let’s see how things go on, but right at the moment I am actually enjoying and being content with the love and adoration being poured upon me through my shorts and videos on social media platforms.”

“However I shall actively continue to do Music videos as they are so compelling and satisfying for an artist to convey her emotions,” ends Nisha Guragain maintaining suspense about the announcement of her debut into Bollywood films.

Director Hamid Ali has given us masterpieces like “Insaf Mai Karunga”,”POLICE PUBLIC AUR KANOON” and “Kaun Kiska” in the initial years of 21st century

Vivian Dsena and Eisha Singh are excited about their new arrival!