Somy Ali on gruesome Delhi murder: It’s so disgusting to blame Shraddha Walker in this
Advertisement 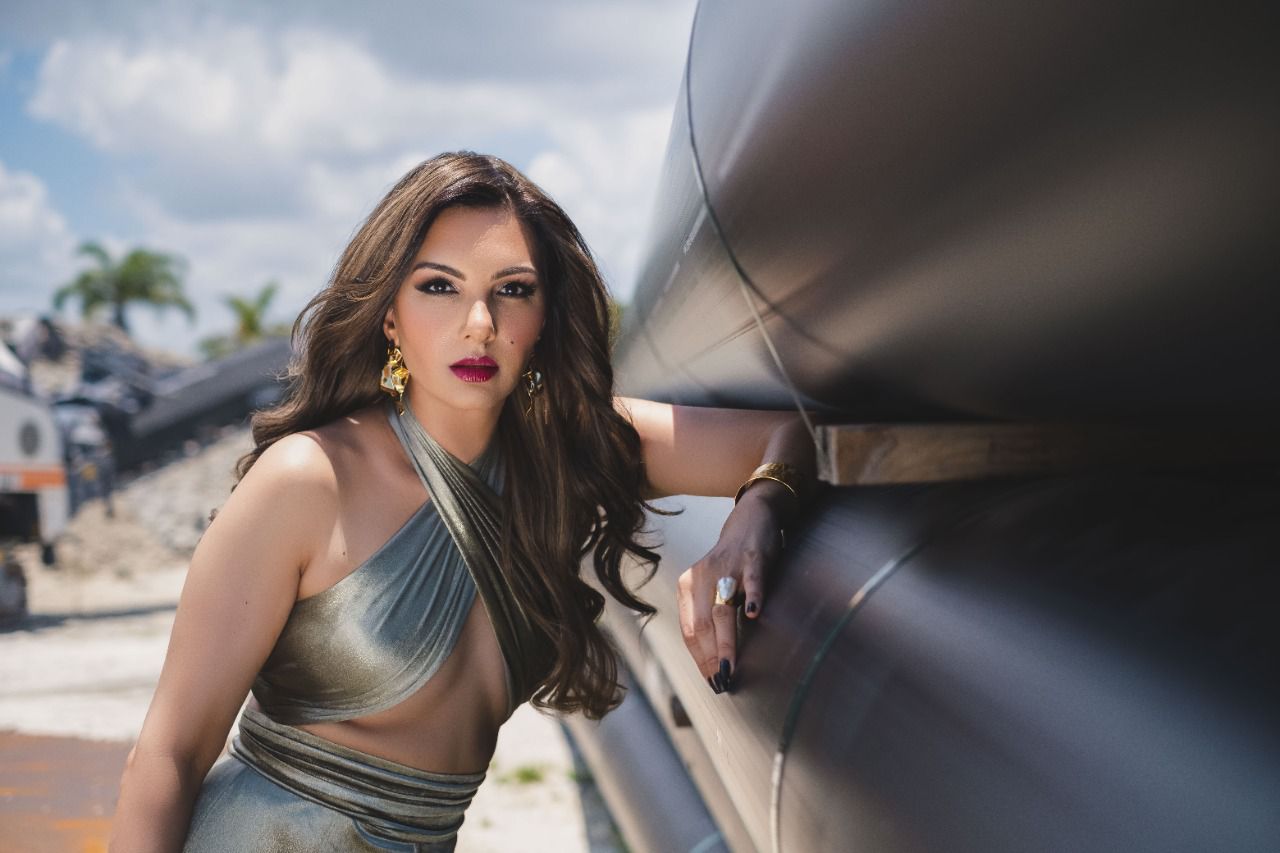 The recent reports of a Delhi murder where a girl was murdered and her body was cut into pieces have been absolutely spine-chilling. However, there are many who are blaming the victim and actress Somy Ali, who runs a US based NGO called No More Tears, says that this is absolutely ridiculous.

“I do not understand how these individuals can bear to look in the mirror. It’s disgusting to even think of blaming Shraddha or any victim for that matter, but unfortunately it happens. The majority of the people blaming the victims happen to be women. This is something I have experienced myself and it still shocks me how a woman can blame another woman, who has been raped and then murdered brutally. Victim blaming is not new to our existence. I once fired a female attorney who was supposed to defend a domestic violence victim under NMT’s care and she asked me how could the victim put up with the abuse. I was dumbfounded by her ignorant comment and this too coming from an educated woman who is an attorney. Again, education plays a pivotal role here as to why a victim of abuse just can’t get up and leave. There are countless reasons and people should use the internet to educate themselves,” she says.

Talking about intimate partner violence, she says, “One in four women and 1 in 7 men is a victim of IPV. These are the current statistics in the US and I can guarantee they are far worse in South Asia and countries where women are treated like commodities, not actual human beings. If we do not wake up and get involved when we sense someone is being abused, things will never change. I will always be grateful to Manisha for coming to my defence during one incident of abuse during my time in Mumbai. She was the only actor who stood up for me and I have eternal respect and gratitude towards her for doing so.”

The actress hails from Karachi and talking about the reality of human trafiking there, she says, “I don’t know much about the statistics there, but I can guarantee that they are quite high as there are no consequences or accountability of raping a child, a boy or a woman in that part of world. When the foundation of many countries is built on corruption and bribery, the structure will always fall.”

Advertisement
Related Topics:Somy Ali
Up Next