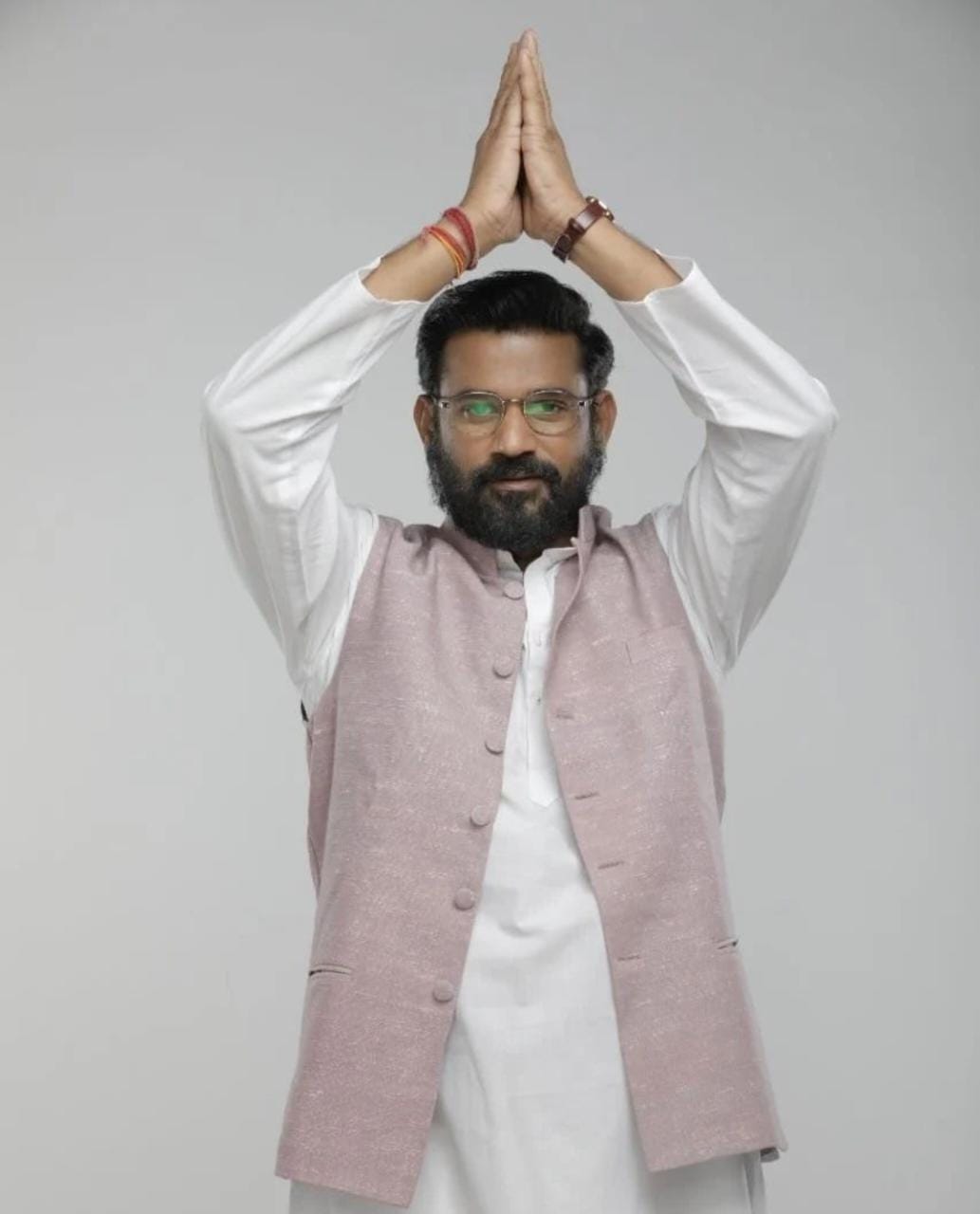 The audience is eagerly waiting for the release of Sohum Shah’s upcoming Maharani season 2 where they will encounter a clash of his character Bheema Bharti and Raani played by Huma Qureshi. To accelerate the audience’s excitement to the next level, Sohum drops a new trailer for Maharani season 2.

While taking to his social media, the actor shared the new trailer of his upcoming series Maharani season 2. The actor gave fire to the raging clash of Bheema Bharti and Raani. He further added the caption –

After capturing a whole lot of love for the character of Bheema Bharti in season 1 of Maharani, Sohum is all set to set his bar high in the next season. Moreover, this trailer has again triggered the audience’s excitement to watch how Bheema Bharti will face his wife Raani in the battleground of Bihar.

Apart from Maharani season 2, The actor has an exciting line-up in the capacity of an actor and a producer, as he looks forward to one of the busiest years in his professional career, a feature film ‘Sanaa’ and several other developments in the pipeline.

Vijay Varma recalls, Darlings director Jasmeet told him, “You are not at all Hamza when you are drunk”