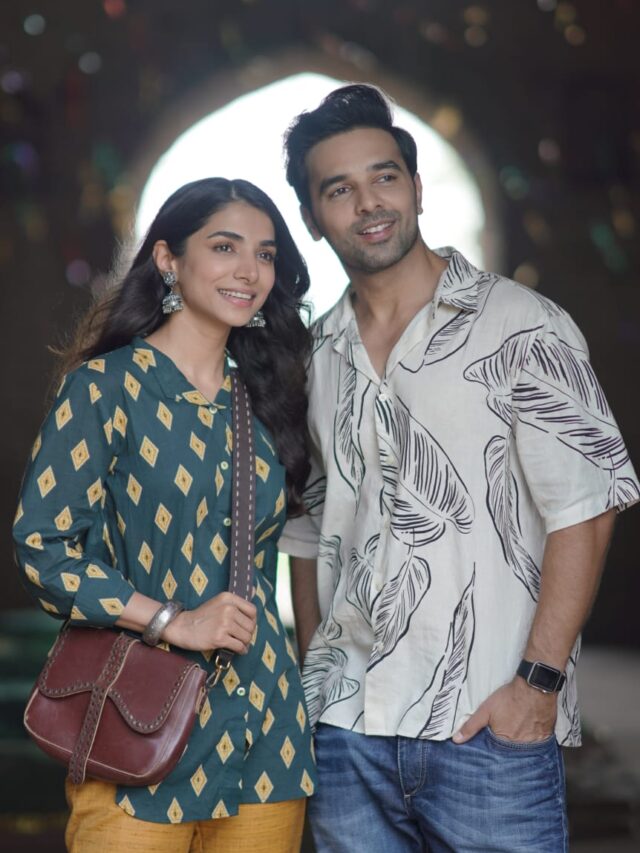 Music composer and singer Anmol Daniel is not a new name in the independent music circuit. The young musician who has given several independent hit tracks like Naina Mere, Main Tera Ho Gaya and Tanha Hoon to name a few, has released a beautiful love song named ‘Tera Aqs’. The romantic number released on Indie Music Label’s official YouTube channel on 5th December.

Indie Music Label, a pioneer of sorts in the independent music space is backing the track and their association with Anmol goes back a long way. He has previously worked on a few track by Darshan Raval as well. Tera Aqs will tug at your heartstrings and has all the makings of a lilting chart buster. Naushad Khan, MD, Indie Music Label is quietly confident of the track and says “We at Indie Music Label pride ourselves in launching young, new talent that has universal appeal. Our association with Anmol has always been fruitful and with Tera Aqs, We believe Anmol has a winner on his hands. We always back musicians who can not only sing but also compose and write tracks. Darshan Raval is prime example and in the current music scene, an artist can’t be one dimensional. Anmol is a fine musician and has a very bright future.” He adds.

Excited and nervous at the same time, Anmol Daniel says, “With Tera Aqs I have not just composed but also sung the track. The response we are getting has been overwhelming and my phone hasn’t stopped ringing ever since the song dropped on YouTube. I hope this song touches people’s hearts and they shower it with all the love. This is a surreal feeling.” He signs off.

Advertisement
Related Topics:Anmol Daniel
Up Next

From Tiger Zinda Hai to Freddy, Sajjad Delafrooz thanks the audience for their constant support, love, and encouragement