Sikandar Kher takes to social media to announce the commencement of season 3 of Aarya, as the actor begins prep for the new season
Advertisement 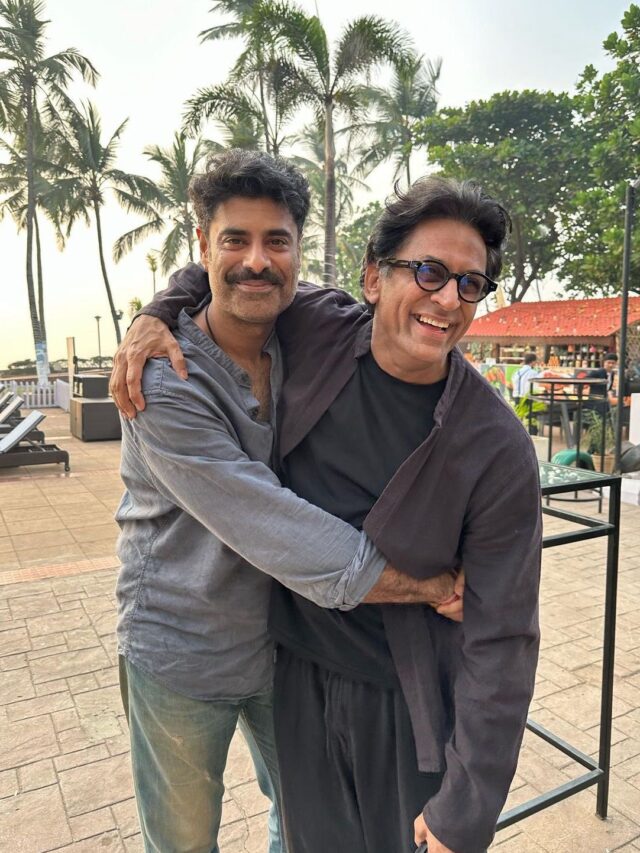 One of the most beloved and popular digital series, Aarya is coming back with a season 3. One of the leads from the show, the impressive Sikandar Kher took to social media where he posted pictures with director Ram Madhvani as the commenced prep for the upcoming and highly anticipated return of a brand new season of the show.

The first two seasons of the show got impeccable response from critics and viewers alike, with Sushmita Sen helming the show and Sikandar playing a pivotal lead in the show for which he earned several awards earlier this year

Sikandar expressed his excitement, “It’s wonderful to be back with this incredible team and I’m so looking forward to start shoot soon. We have begun workshops for the new season and from whatever I have read so far, I’m excited to take the audiences on an thrilling new ride. This is one of the most impeccably written characters i have played. Can’t wait to bring Daulat back on screens”.

Advertisement
Related Topics:Sikandar Kher
Up Next

‘Wanted to make SRK the symbol of alpha and machismo!’ : Siddharth Anand