Shweta Mehta will play the magic of beauty in Telugu film: Played strong role in his debut film itself
Advertisement 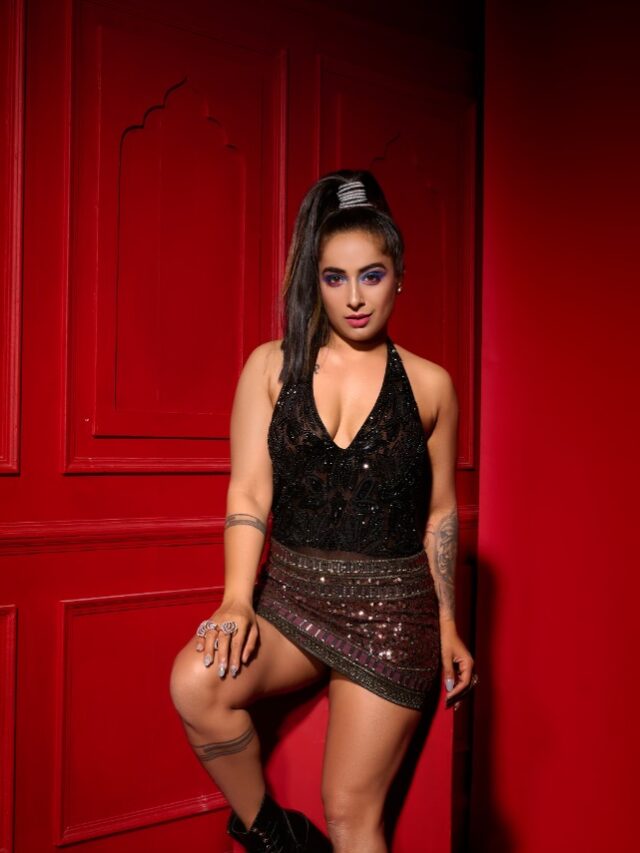 Beautiful actress Shweta Mehta is in the headlines these days for her upcoming Telugu film ‘Ajay Gadu’. Let me tell you, Shweta will be seen playing a strong role in this film. Not only this, despite being a fitness model, she had smoked for the first time to get his character done. And she smoked at least twenty cigarettes for Sin in this film. In ‘Ajay Gaadu’, she will be seen in the lead role opposite Telugu industry’s well-known actor Ajay Kumar Kathurvar.

Shweta Mehta often keeps her fans informed about her upcoming project on social media, currently, Shweta’s fans are eagerly waiting for her upcoming Telugu film. Because fans can’t wait to see Shweta in a different and more powerful role. Let us tell you that Shweta’s struggle has been very interesting, she believes in fitness very much. And many followers follow his fitness. It is very difficult to get out of Haryana and achieve a place in a city like Mumbai. Despite that, Shweta did not give up on her difficult struggle. She made her own identity in the Bollywood industry as a bodybuilding and fitness model. Today Shweta is known as the winner of MTV 2017’s Roadies 15

Related Topics:Shweta Mehta
Up Next