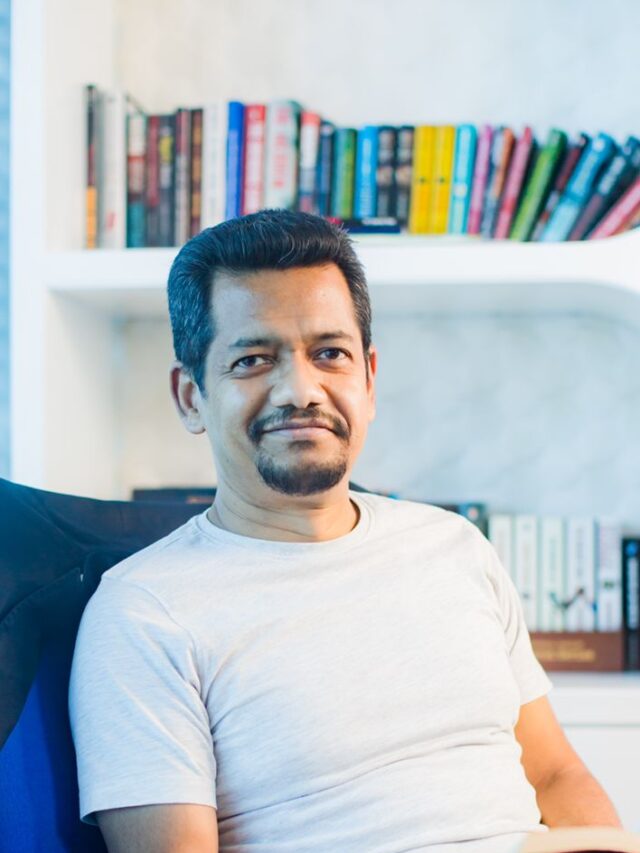 Mumbai: 22nd September 2022 : Shibasish Sarkar was unanimously elected as of the Producers Guild of India (“Guild”) at the first meeting of its newly constituted Guild Council of Management which was held immediately after the 68th Annual General Meeting on 21st September 2022.

Welcoming the President-elect, the incumbent President Siddharth Roy Kapur, said: “It has been a pleasure and an honour serving the production fraternity and I am delighted to pass the baton on to the able hands of Shibasish. I am sure he will do a stellar job and add further lustre to the Guild’s reputation of spearheading the industry’s interests.”

The President-elect Shibasish Sarkar said: “In his six years as Guild President, Siddharth has been a tireless, passionate and committed champion for our industry at a time of unprecedented challenges. I look forward to building on what he has accomplished and working alongside my colleagues to help address the challenges and build on the opportunities we have before us as an industry”.

Currently Shibasish is the Chairman & CEO of International Media Acquisition Corp. His last stint was as Group CEO at Reliance Entertainment, a part of the Reliance ADA group .

Shibasish was a member of the senior leadership team and served in the capacity of Director & Member of The Board within various group companies.

His academic qualifications include being a certified Chartered Accountant, Cost Accountant, Company Secretary and MBA with specialization in marketing.

Advertisement
Related Topics:Shibasish Sarkar
Up Next

Rajan Batra, popularly known as the frontman of The Yellow Diary releases his solo single ‘Saza’ on ffs.

Who Wore It Better? Giorgia Andriani or Urmila Matondkar??