“She is a quick learner. She is very responsible,” says Kartik Aaryan on working with Alaya F in Freddy
Advertisement 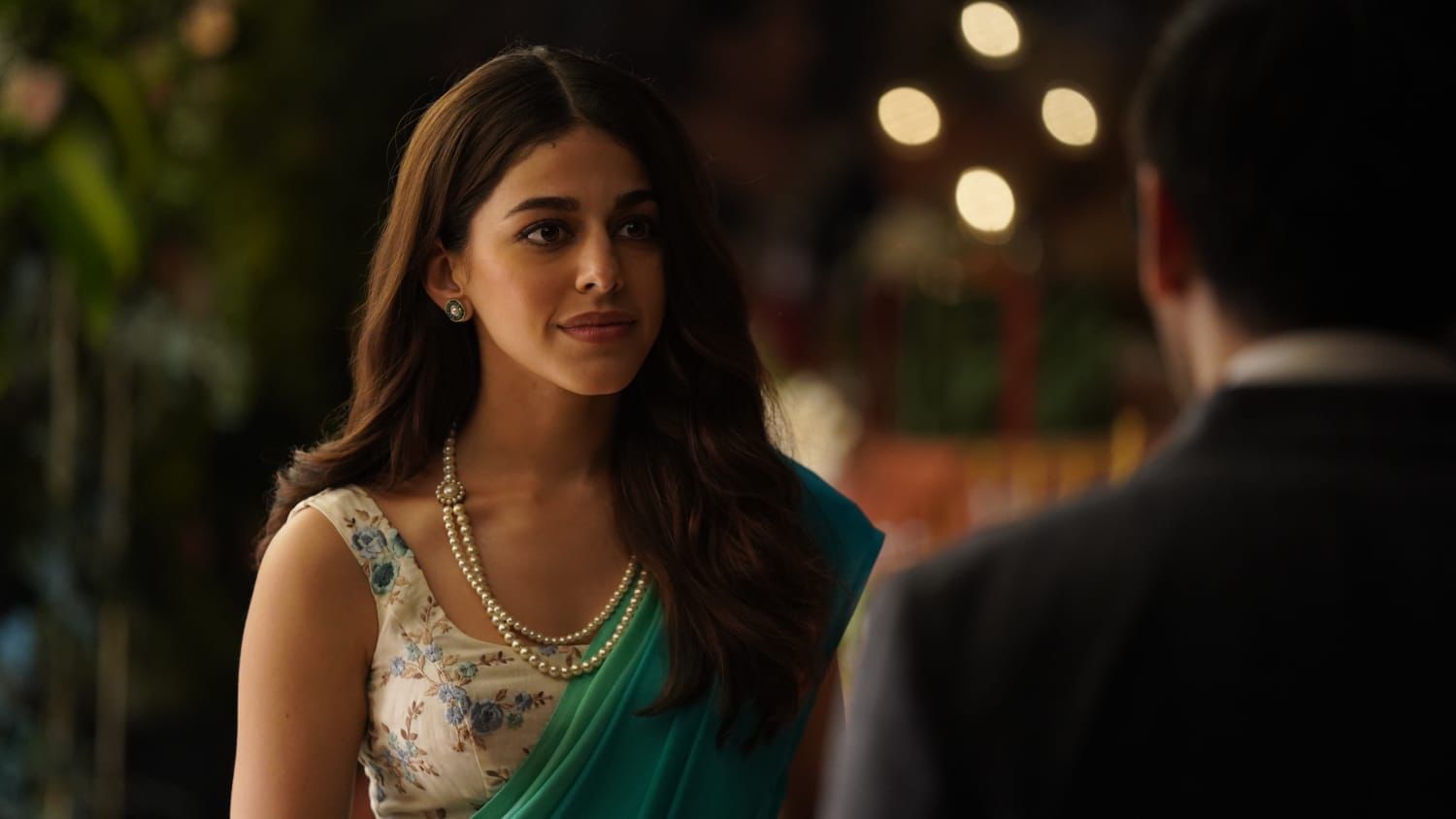 Bollywood actress Alaya F is currently enjoying the success of Freddy’s release as she is being praised and adored by all. She is a huge hit amongst the cinema buffs as Kainaaz, her character in Freddy and they can’t get enough of her talent. She has played such a demanding role at such a young age and has been praised by all.Alaya F has proven herself to be the dark horse of the film industry with her performance in Freddy.

While audience and critics are busy heaping praises for the actress, her co-star from Freddy talks really highly of Alaya F. In a recent interview, Kartik Aaryan said “She is a quick learner. She is very responsible. There are only very few actors who easily understand directions. Some take 2 or 3 takes, She is someone who comes up and says ‘If we can increase it a bit, or lower down the thought process a bit’, So she can just change the meter and she can just enact a scene like that, which is a great quality that she has”.

Meanwhile, on the work front, the actress will be seen in films like ‘U Turn’ , ‘Sri’, and ‘Almost Pyaar with DJ Mohabbat’ which was recently world premiered at Marrakech International Film Festival.

Advertisement
Related Topics:Alaya F
Up Next

Did you know? Vaarun Bhagat lives ‘The Green Life’: Opens up about the heart-touching reason behind turning vegan