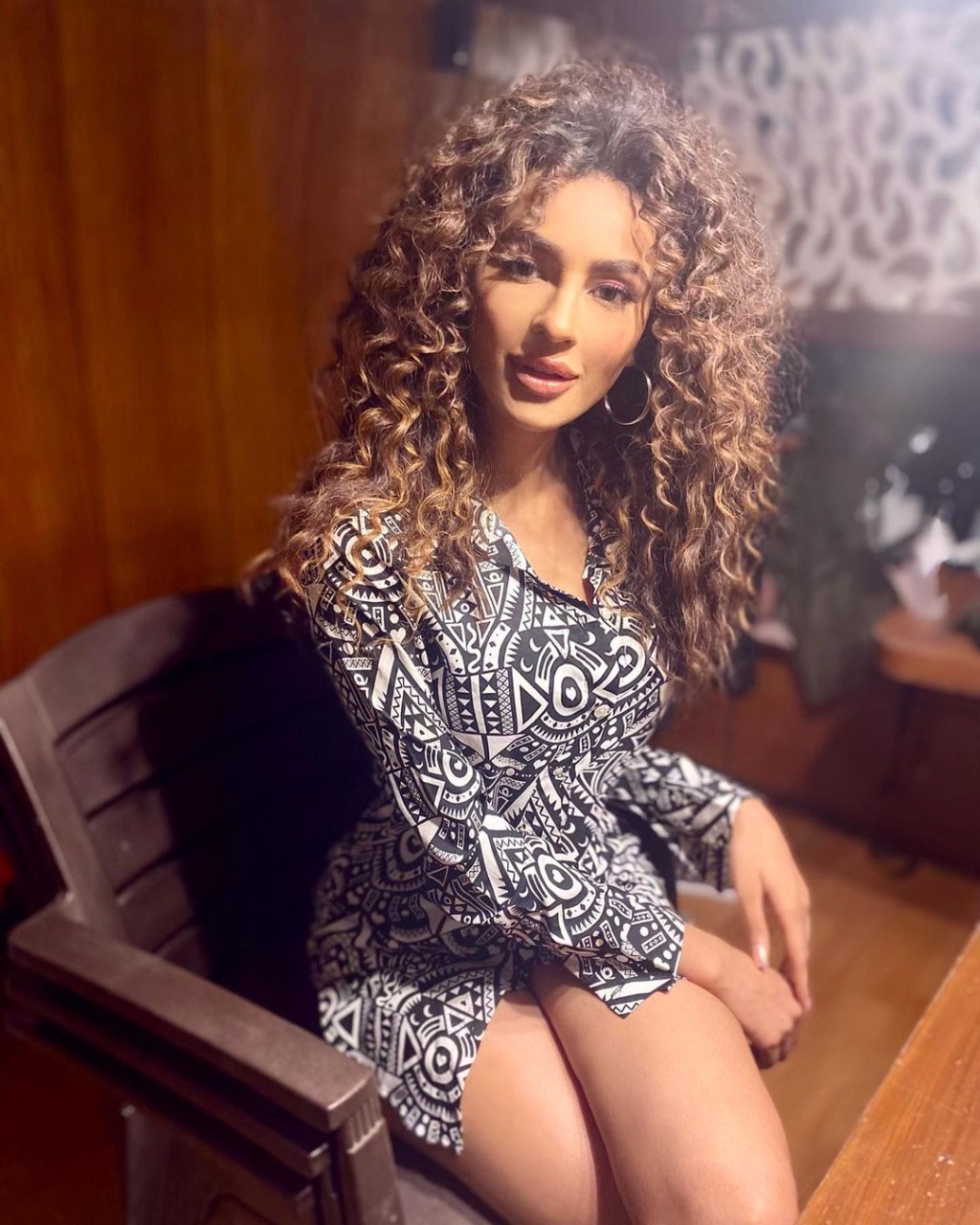 Star Plus’ show Imlie has managed to create a great fan following for itself. It has been grabbing viewers’ attention with its interesting twists and turns. The makers are leaving no stones unturned in keeping audiences glued to the screens. If rumors are to be believed, Seerat Kapoor is going to be in Imlie 2.

Most audiences know Seeart Kapoor as the actress who makes you think laugh, think, and cry in the same performance. Amidst this, there were a few speculations on social media that Seerat Kapoor is going to be part of the show, Imlie. The actress posted an Instagram story post that read, “Hey Fam, I believe there’s a buzz doing the rounds about me playing the protagonist of the show #Imlie. It’s important that you know, it’s not true. Here’s wishing the entire team my very best nonetheless🌸”.

In terms of her professional career, Seerat Kapoor will debut in Maarich, a major Bollywood film, opposite Tushar Kapoor and Nasiruddin Shah

Advertisement
Related Topics:Seerat Kapoor
Up Next

“Darshan Raval and I have A Garba Connection”, Says Warina Hussain On Their Recent Song Dhol Bajaa

Wish to get your desired tattoo as an incredible experience to cherish? Head to Attitudio Tattoo Studio by Varun Arora.