Sajjad Delafrooz on his upcoming thriller Freddy and working with Kartik Aaryan says, "It's not easy to transition from comedy to a dark thriller"
Advertisement 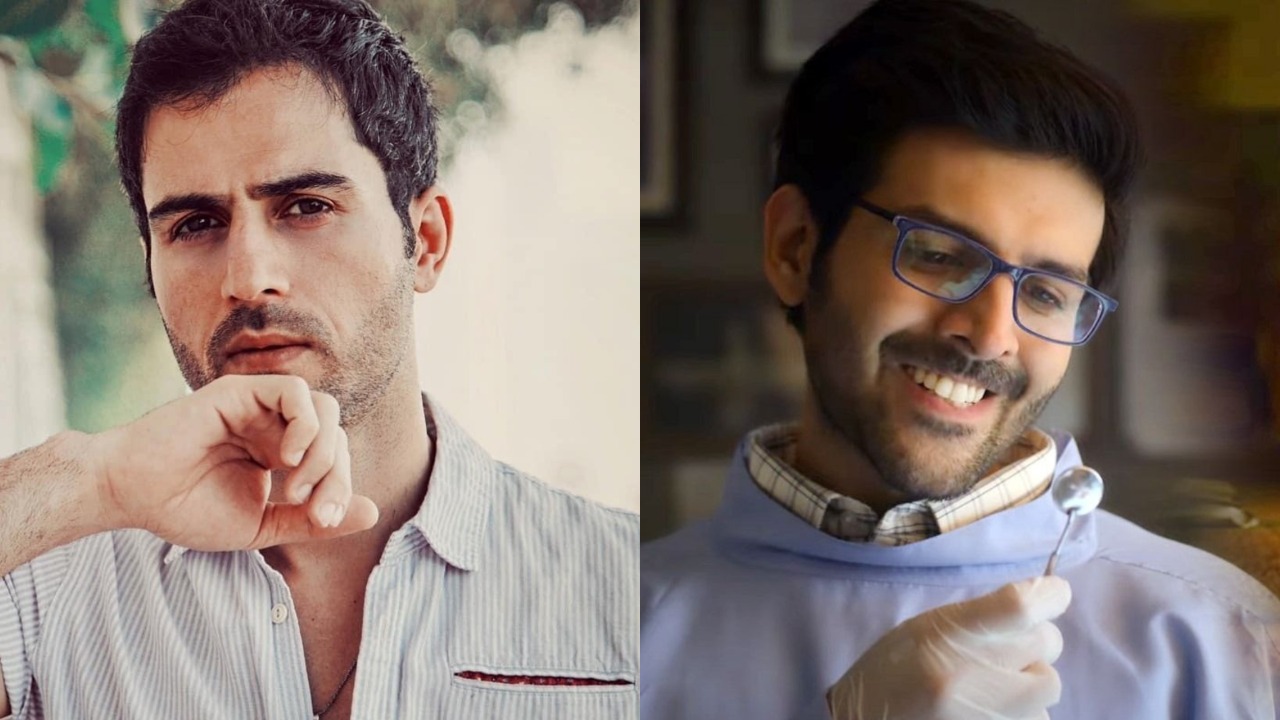 Every year, many gifted actors come into the industry with dreams of becoming a big star. And Bollywood industry has always opened such brilliant actors with open arms. Sajjad Delafrooz is one such star who has won the audience’s love and attention for his outstanding performances in Special Ops and Tiger Zinda Hai. And now this dashing hunk shares his experience working on an unconventional film like Freddy and his co-star Kartik Aaryan.

Sajjad Delafrooz has been the talk of the town for quite some time now. All thanks to his exceptional performances, charm and well good looks! The actor has been gaining popularity each day. And now, the actor will be next seen in Disney+ Hotstar upcoming spine chilling romantic thriller Freddy. Produced by Balaji Telefilms Ltd, NH Studioz and Northern Lights Films, directed by Shashanka Ghosh and starring Sajjad Delafrooz, Kartik Aaryan and Alaya F, the film is all set to release on December 2 on Disney+ Hotstar.

Sharing his excitement on the same, Sajjad says, “Freddy has been a pretty intriguing project to work on. The movie takes a very dark turn, so it’s up to the actors to keep the viewer interested the entire time. Kartik Aaryan has been a fantastic co-star, and this was our first time working together. He is very humble. It’s not easy to transition from comedy to a dark thriller. I hope the audience like his work like previous ones. I am incredibly appreciative of this chance, and I hope the audience enjoys the effort I put in. And I’m excited to experiment and introduce new characters”.

Check out some of his heart-throbbing photos now,

Without a doubt, Sajjad is here to captivate his audience and rule Bollywood!

On the work front, apart from Tiger Zinda Hai, Sajjad was also seen in a web series called Special OPS, and now the actor will be seen in Freddy alongside Kartik Aryaan.

Sidhika Sharma Celebrates Her Birthday In Dubai At Burj Khalifa In A Grand Luxurious Way, Says, ”I want to work more on an individual level and learn new things”