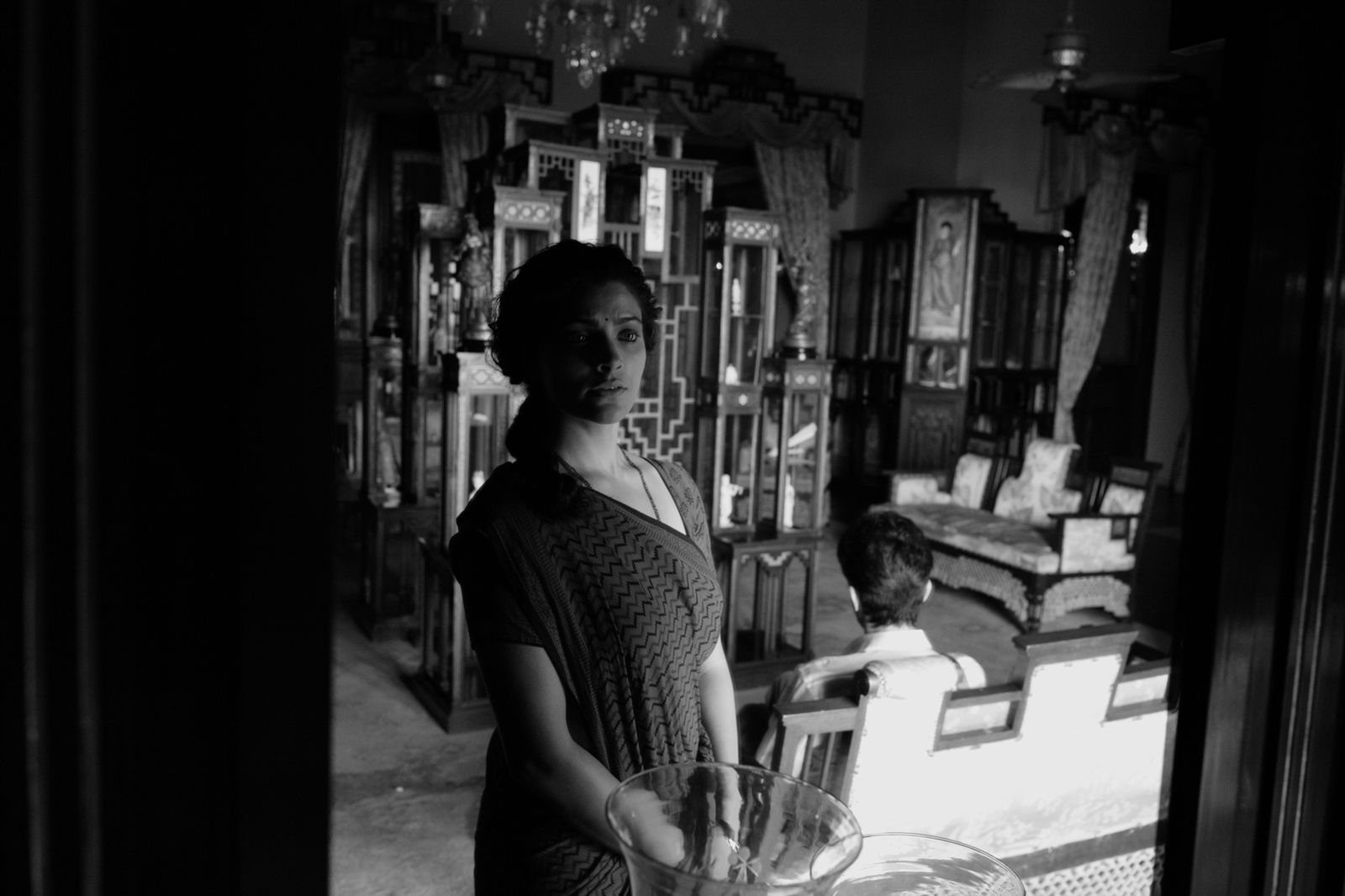 There is something about yesteryear’s actress whose grace is completely untouchable. Many younger actresses have tried it but very few have been successful. In the latest pictures of Saiyami Kher, the actress can travel back in time. In the black and white pictures which are from an upcoming film, her look is inspired by the legendary Nargis Dutt. Saiyami is wearing a simple cotton saree, with a simple bindi, with plaited hair. The looks is inspired by the look of Nargis from her film Lajwanti in 1958.

Saiyami says, “Nargis Dutt is a legend and just mere comparison with her is the biggest compliment I have got and the comparison feels like such an honour. She was just perfect in any form, be it acting, beauty, grace. I have loved most of her movies, Shree 420, Aag and Mother India are my favourite. I always wonder how it would have been to live in that era and do films then. I love black and white pictures and films. It’s actually a dream for me to do a film which will be black and white!”

Saiyami is looking forward to a busy 2022 with a whole list of movie projects lined up. She will soon start working on a project opposite Gulshan Devaiah. She is also teaming with Scam 1992 fame Pratik Gandhi, for Rahul Dholakia’s Agni, an Excel Entertainment production. The film is based on firefighters. While not much of the details of the project are known, the shooting has already started this month and most of the shooting will be happening in Mumbai and Delhi. Apart from that, she will soon be seen in Breathe Into the Shadow Season 3 and Ghoomer, both opposite Abhishek Bachchan. Ghoomer, which is captained by R Balki, is a story of a coach and his prodigy.