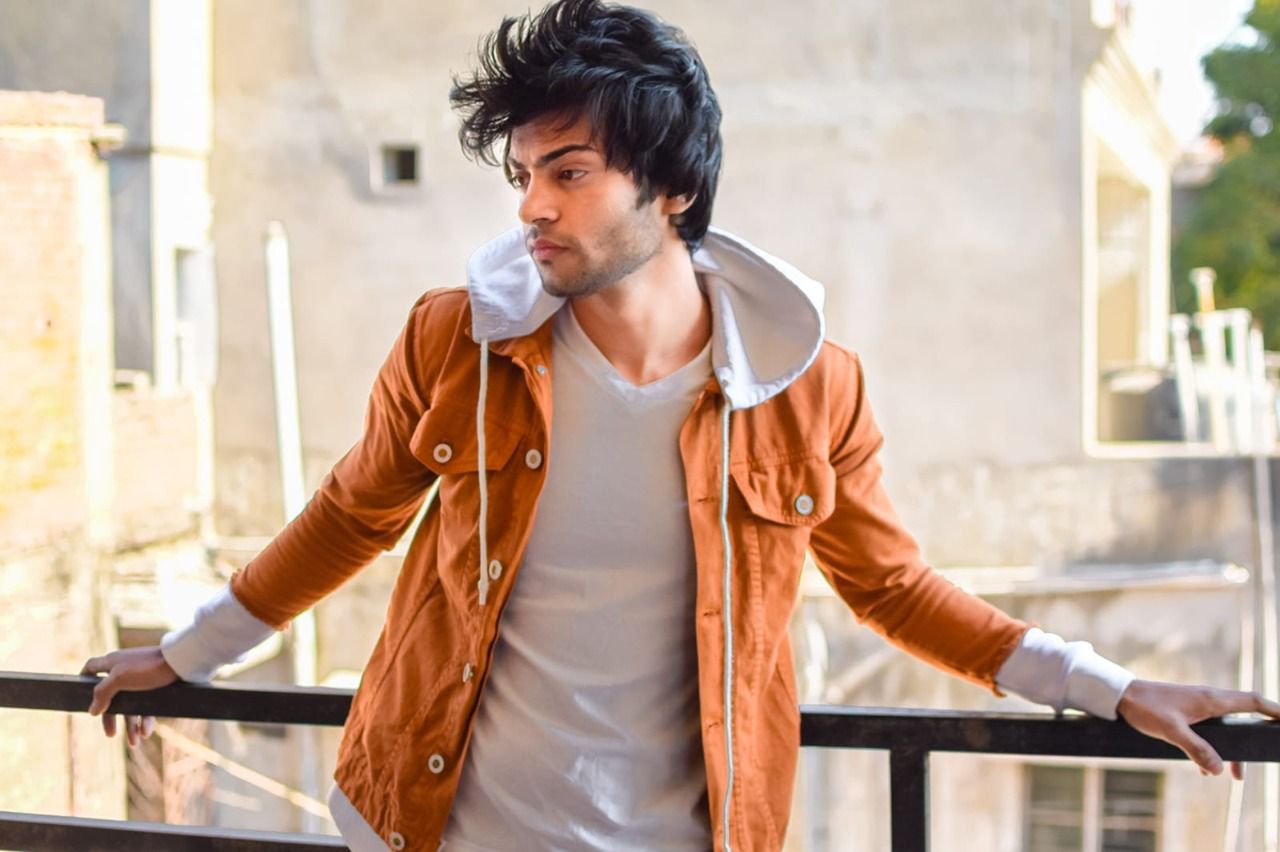 Actor Sachin Sharma, who is making his TV debut with the show Rabb se Hai Dua, says that he couldn’t have asked for anything more. The actor adds that he loves being part of the show.

“After hearing this title, the only thing that comes to my mind is that Rabb Se Hai Dua that this show really gets all the love and people like my character! I was very happy when I got to know that I would be working with this production. It’s a perfect debut in television. Working with this production house is amazing. I think Prateek Sharma is one of the nicest persons and I am grateful to work with him,” he says.

Talking about his character, he says, “My character name is Ravi. He is Haider’s friend who manages all his work and is his manager. Dua calls me as his muh bola bhai. He is the well-wisher of the family.”

While others in the show play Muslim characters and had to get their dictions right, he didn’t have that challenge. “I did not have to work much for the language as I am the only one in the show who is Hindu,” he says.

Meanwhile, the actor adds that while acting for TV is tough, it is also worth it. “The TV industry has got great actors and performance-wise, it’s improving daily. It is challenging for sure, but it also pays off,” he says.

Related Topics:Sachin Sharma
Up Next