"Sab Kuchh" - A saga of love without boundaries from MOH
Advertisement 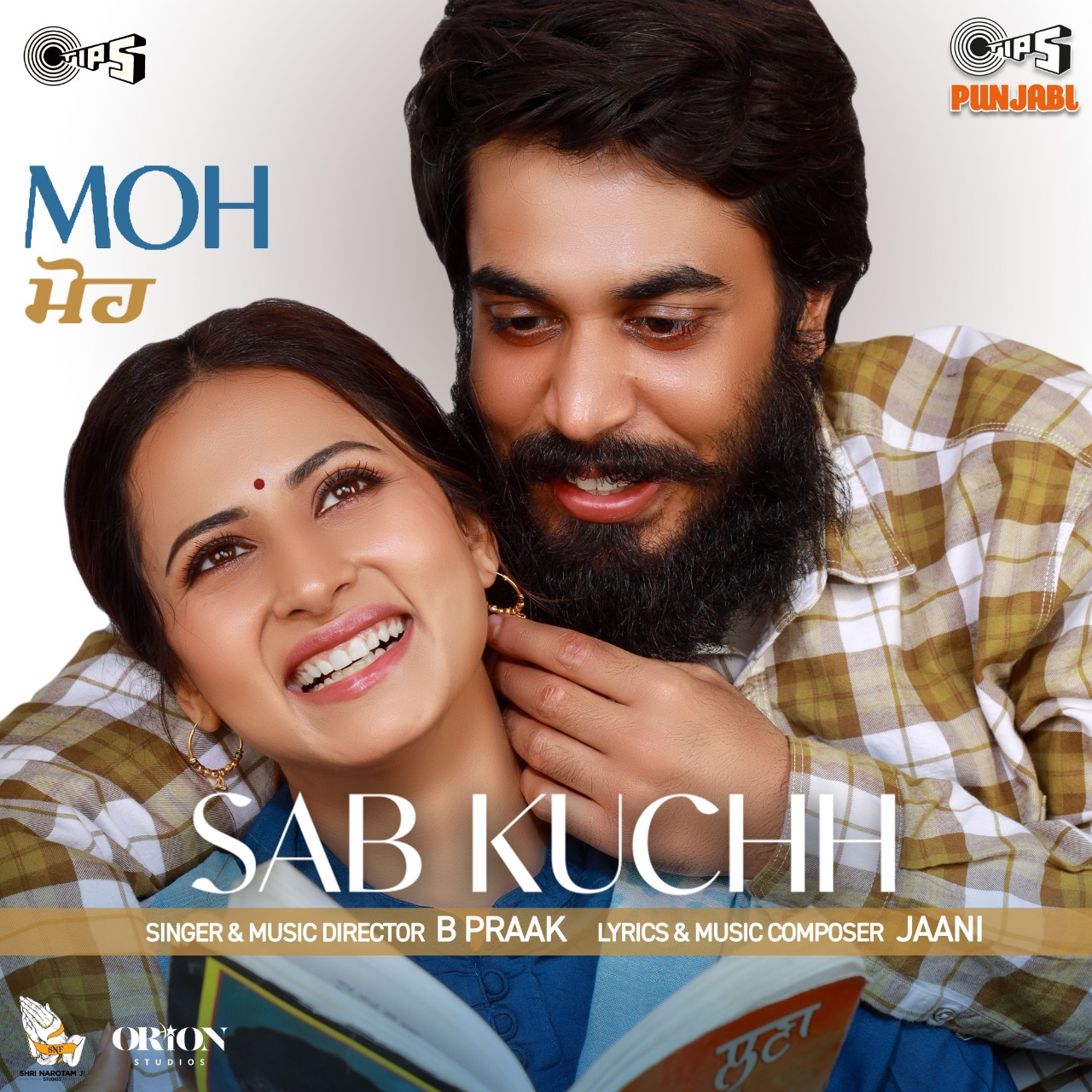 Love has just hit the air with MOH’s first song – Sab Kuchh. Composed & Written by Jaani and Voiced & Directed by B Praak, Sab Kuchh is an ode to the love that is not bound by societal norms, age or time.

Starring Sargun Mehta & Gitaj Bindrakhia, ‘Sab Kuchh’ is seasoned beautifully with lyrics and served with the garnish of B Praak and Jaani’s poetic & vocal prowess. They have very beautifully captured the emotions of two people smitten by love.

Kumar Taurani says, “Sab Kuchh is a captivating love song backed by the powerful voice of B Praak and soulful lyrics by Jaani. It transcends a person into the musical journey of two lovers. Both Sargun & Gitaj have beautifully translated these emotions into their acting and is masterfully captured by Jagdeep Sidhu.”

Elaborating further about the song B Praak says, “We wanted to create Sab Kuchh in a way where we display the emotions that two lovers go through – love, compassion & pain”

Jaani who has penned the lyrics says, “The heart of the whole song is to showcase the range of emotions two lovers go through when they go on the journey of togetherness. I think a lot of the lovers today will relate to it!”

The story of MOH follows the journey of Gitaj Bindrakhia who is lovestruck by Sargun’s character for years. And despite knowing the fact that the two can’t be together for ‘societal reasons’, Gitaj’s love for Sargun is unconditional.

The biggest poetical-love drama of the year will release on 16th September worldwide.

“Sab Kuchh” – A saga of love without boundaries from MOH. Sung & directed by B Praak, lyrics & music composed by – Jaani, and choreographed by Tushar Kalia