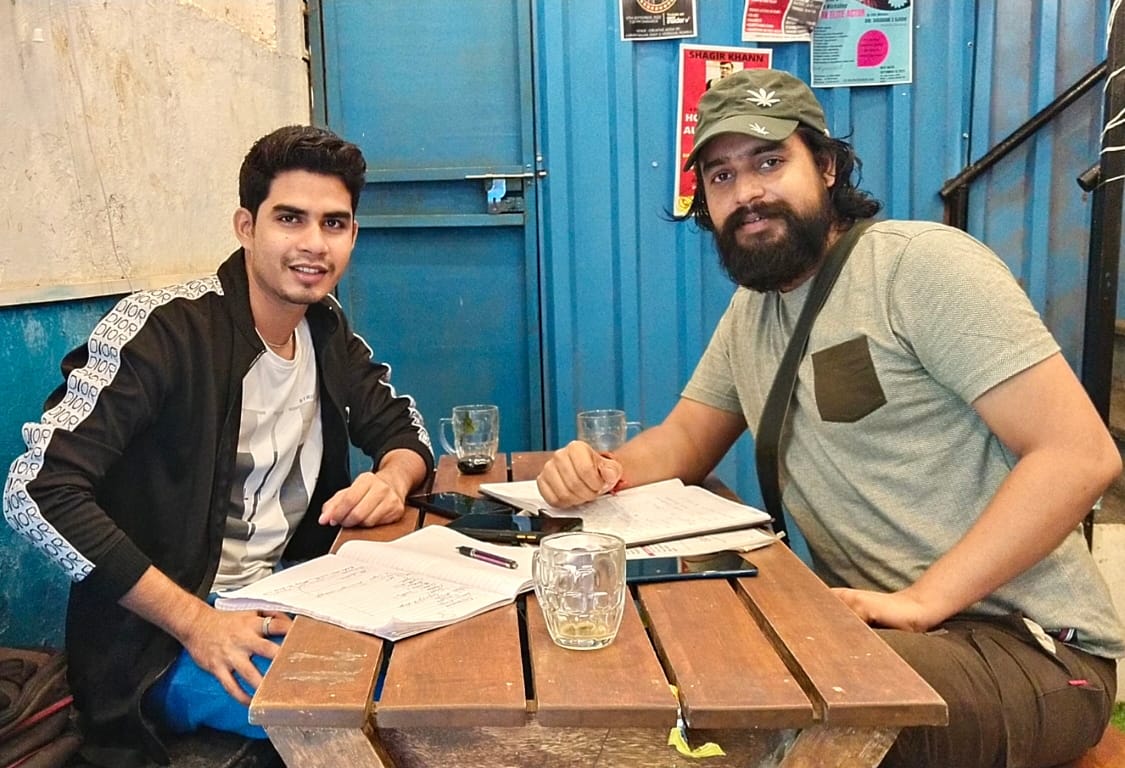 The upcoming Film is produced by Crack Creations Films and Ashish Sonkar is doing lead with Introducing actress Kekshaa Shaikh. Cinematographer will be Vaibhav Gupta. Talking about the film Ashish Sonkar said ‘ It is an interesting film and something that will stay with people for long, differently trying to convey a love in this modern era with some old masala and new vibe’

Ashish Sonkar also busy with gigs of projects, this year his audience will love!

Mean while Ashish Sonkar and Sumitabh Singh collaborating for first time let’s see what magic they brings along with Cinematographer Vaibhav Gupta.

Crew is ready and also having meetups back to back

Related Topics:Ashish Sonkar
Up Next