Rohitashv Gour, Mrs. Kohli, Vidisha and Charull are happy about receiving an award for the best comedy show that aired on Bhabiji Ghar Par Hai
Advertisement 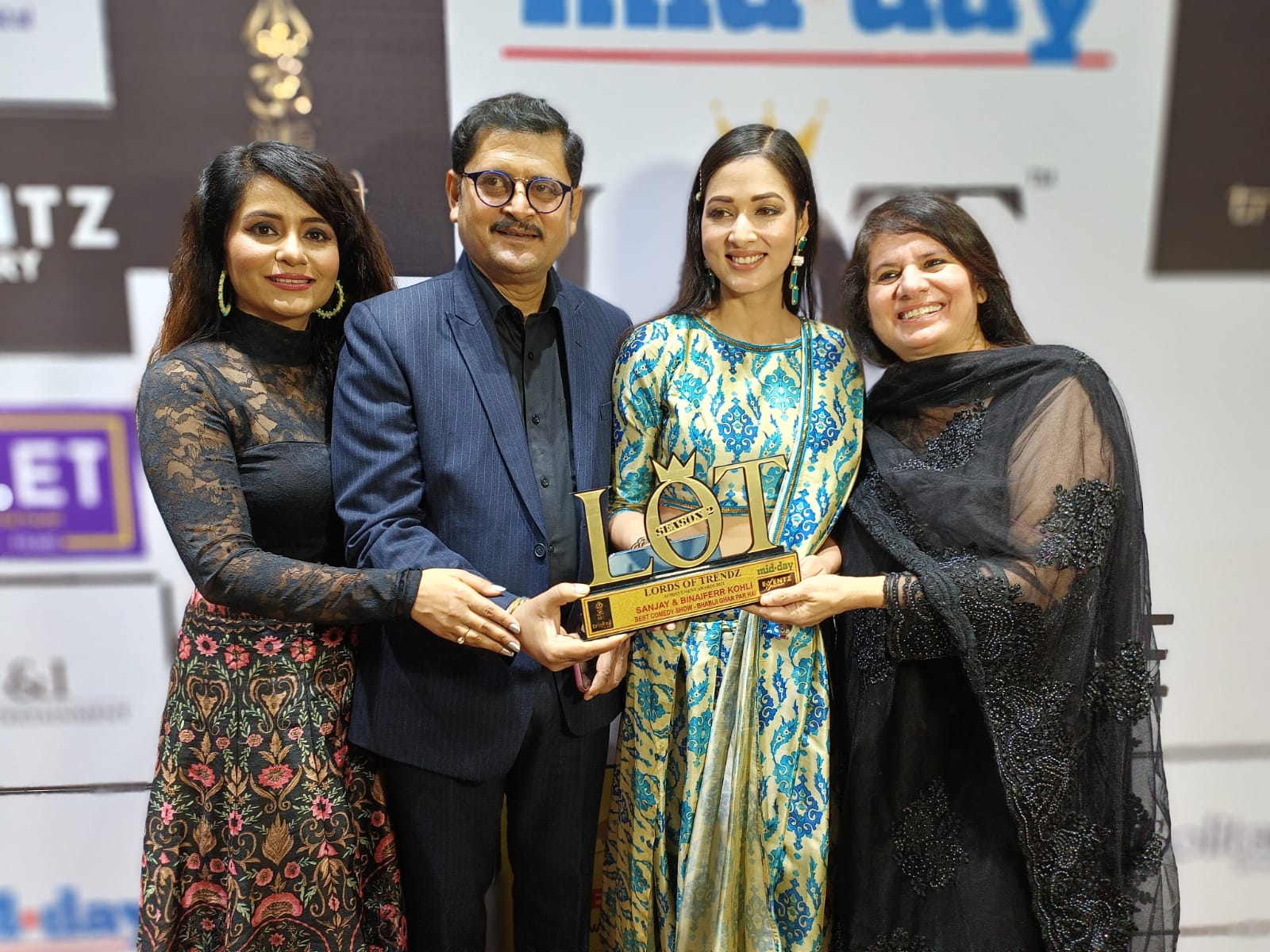 ‘Bhabiji Ghar Par Hai’ is a show that trends. The show won the title of best comedy on Lords of Trendz Awards 2022.

The popular Bhabiji Ghar Per Hai! show has a humorous outlook, and has not only won many awards but also the hearts of its audience. It follows Tiwari and Mishra’s neighborly rivalry to woo the other’s wife with their hilarious antics.

The audience for my show is loyal, and I feel good when the work we put in is acknowledged. TV has been very supportive, not just to me but to my cast and crew as well.

An actor called Kartik Aaryan published a photograph from a set of his latest movie, and he called it one of the most intense shoots he’s had in his acting career.