Richa Chadha and Ali Fazal's maiden production Girls Will Be Girls sets a new record by acquiring four international grants at the scripting level, first for any production house in India
Advertisement 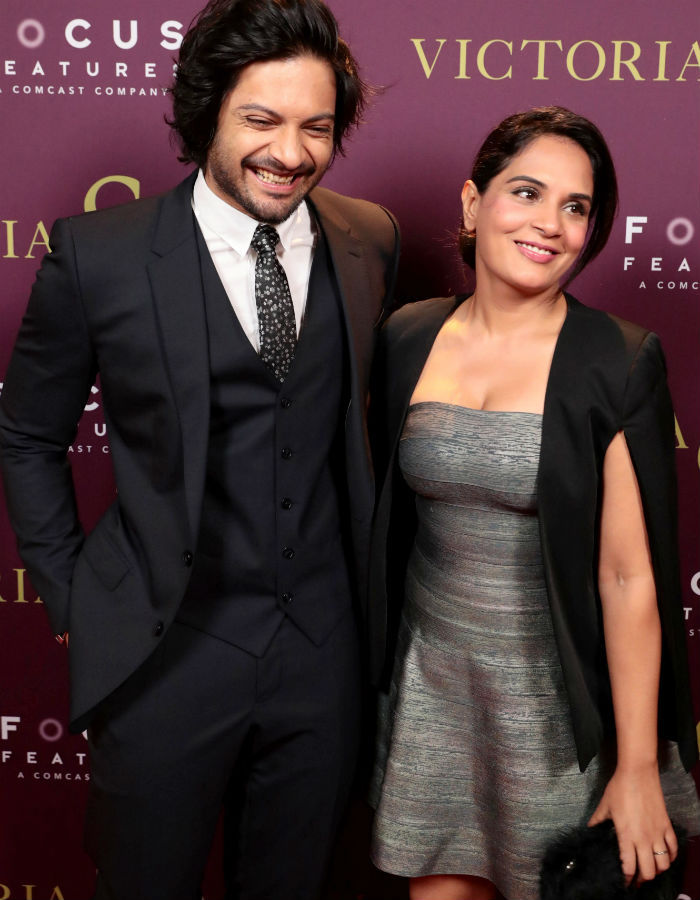 Ali Fazal and Richa Chadha’s production house’s first film ‘Girls Will Be Girls’ has garnered exceptional praise at the pre-production stage alone, even before the shoot had started. It has received multiple grants and awards at the script level. The movie script won a Berlinale Talent Footprint Mastercard grant for an incubation programme at the Berlinale Co-production Market in February this year. The money from that was utilized for the UnderCurrent Lightening Workshop conducted by Pushing Buttons, Light and Light and Berlinale and was a free of cost lighting workshop for women who wish to be gaffers. The movie won two development awards as well – The ArteKino award by French TV Channel ARTE and, along with that the prestigious Aide Aux Cinemas Du Monde grant. And the fourth grant offered by the Norwegian government.

With so much recognition at such an early stage of the movie, Richa is really excited. “The first projects are always special and you try to do everything best for them. Ali and I are new to movie production but our hearts beat for cinema. Any growth movie comes with its own set of risks. We are thankful to our French and Indian co-producers for believing in this” says Richa.

Pushing Buttons Studios was started last year. ‘Girls Will Be Girls’ is the first film by the production house and will be directed by Shuchi Talati. Set in a boarding school in a hill station in Northern India, the movie is a story of the coming of age of a mother-daughter duo.