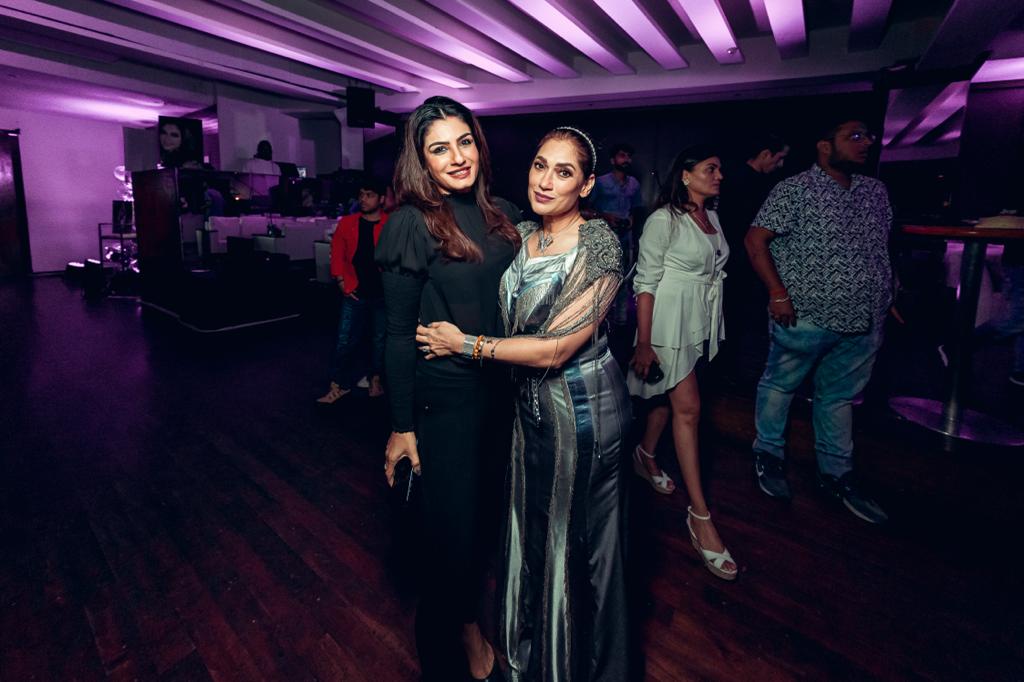 The birthday bash of  Lucky Morani was a grand affair. It was a flamboyantly splendid party with glitz, glamour, opulence and loads of love for the birthday girl reflecting from the entire preparations that were no less than perfect.

“I am so happy to celebrate my birthday with my family & friends,” said Lucky

Advertisement
Related Topics:Raveena Tandon
Up Next