Rahat Kazmi: We chose filmmaking when other youth picked up guns in J&K
Advertisement 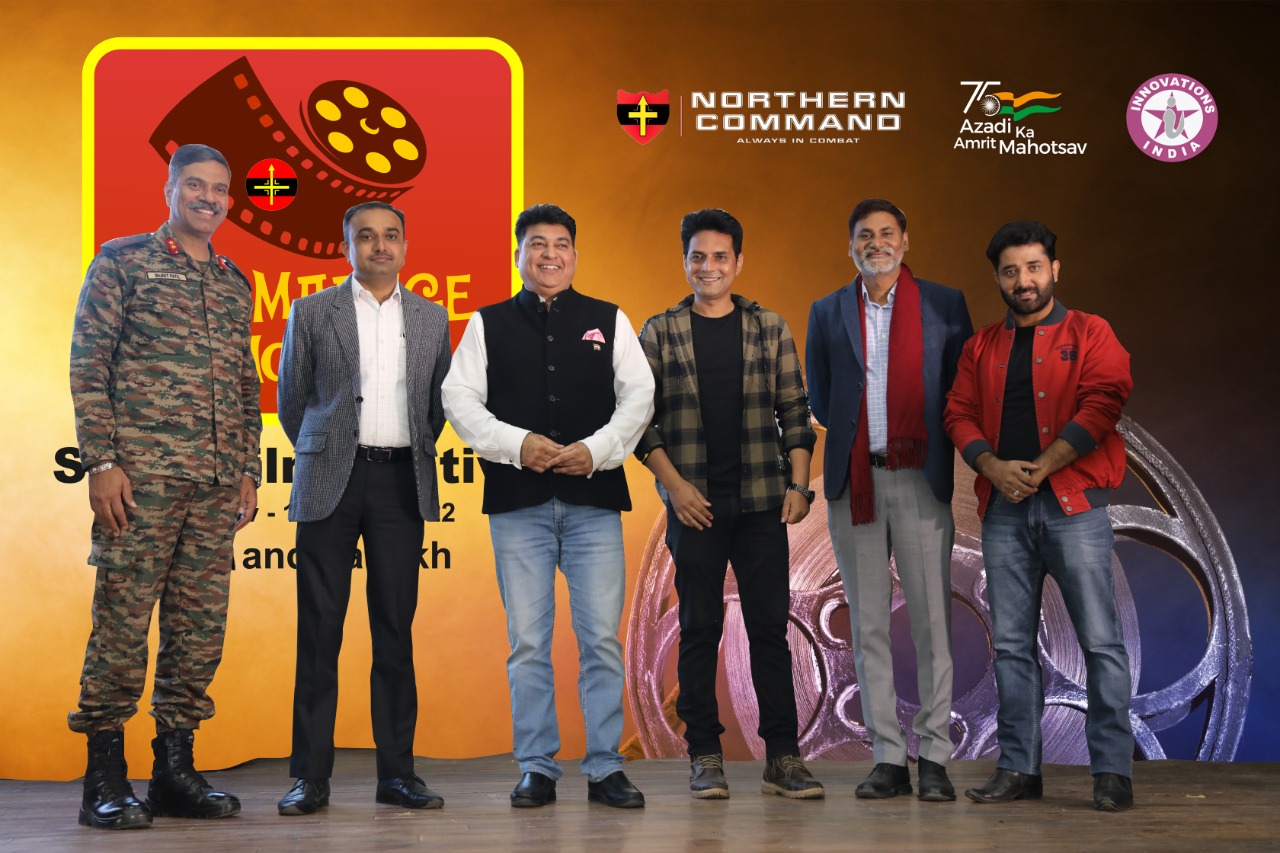 The first ever Dil Maange More Short Film Festival curated by internationally acclaimed festival curator Captain Rahul Bali is an initiative of Northern Command of Indian Army in association with Innovations India for empowering the of youth of J&K and Ladakh in line with the vision of Prime Minister Narendra Modi reiterating the importance of activities for nation building.

“In 1996, when two young boys from border area of Poonch were dreaming to make films, they were supported by the Indian Army with a small donation for their student film. The two boys Rahat Kazmi and Tariq Khan reached the international platforms and made their name with films like Lihaaf, Mantostaan, Side A Side B and won several international film awards. Now in association with Indian Army they are travelling to far flung areas of Jammu & Kashmir to educate the young boys and girls and aspiring filmmakers to come forward and make films for Dil Maange More,” says a member of the short film festival.

This month long festival will culminate with a grand finale on 16th December at HQ Northern Command in Udhampur where a number of dignitaries and renowned film personalities from Bollywood would be present to give away awards and prizes to the winners.

The highlight of the festival is that apart from cash prizes and merit certificates, the top 5 winners of the Short Film Making Competition will be mentored by award winning filmmakers like Imtiaz Ali, Rahul Mittra, Umesh Shukla, Rahat Kazmi and Tariq Khan. The winning films will also be showcased at International Indian Film Festivals curated by Captain Rahul Bali across the world, catapulting the winners to national and international fame.

Speaking about the initiative, Rahat Kazmi said, “When we started there was no support. We chose filmmaking when other youth picked up guns in J&K. Being from far flung area, we did not know how to make our way to Bollywood. But somehow god was kind to us and we could reach where we wanted and we are still going ahead with more projects. I am trying hard with help from my friends so that more filmmakers should come out, so that more voices come out from J&K – a land with diversities and thousands of stories that need to be told to the world.”

Related Topics:Rahat Kazmi
Up Next

Divya Agarwal brings in her 30th birthday with a fairytale PROPOSAL from engineer-turned-businessman Apurva Padgaonkar!