Rabb Se Hai Dua: Will Haider be able to save Ghazal?
Advertisement 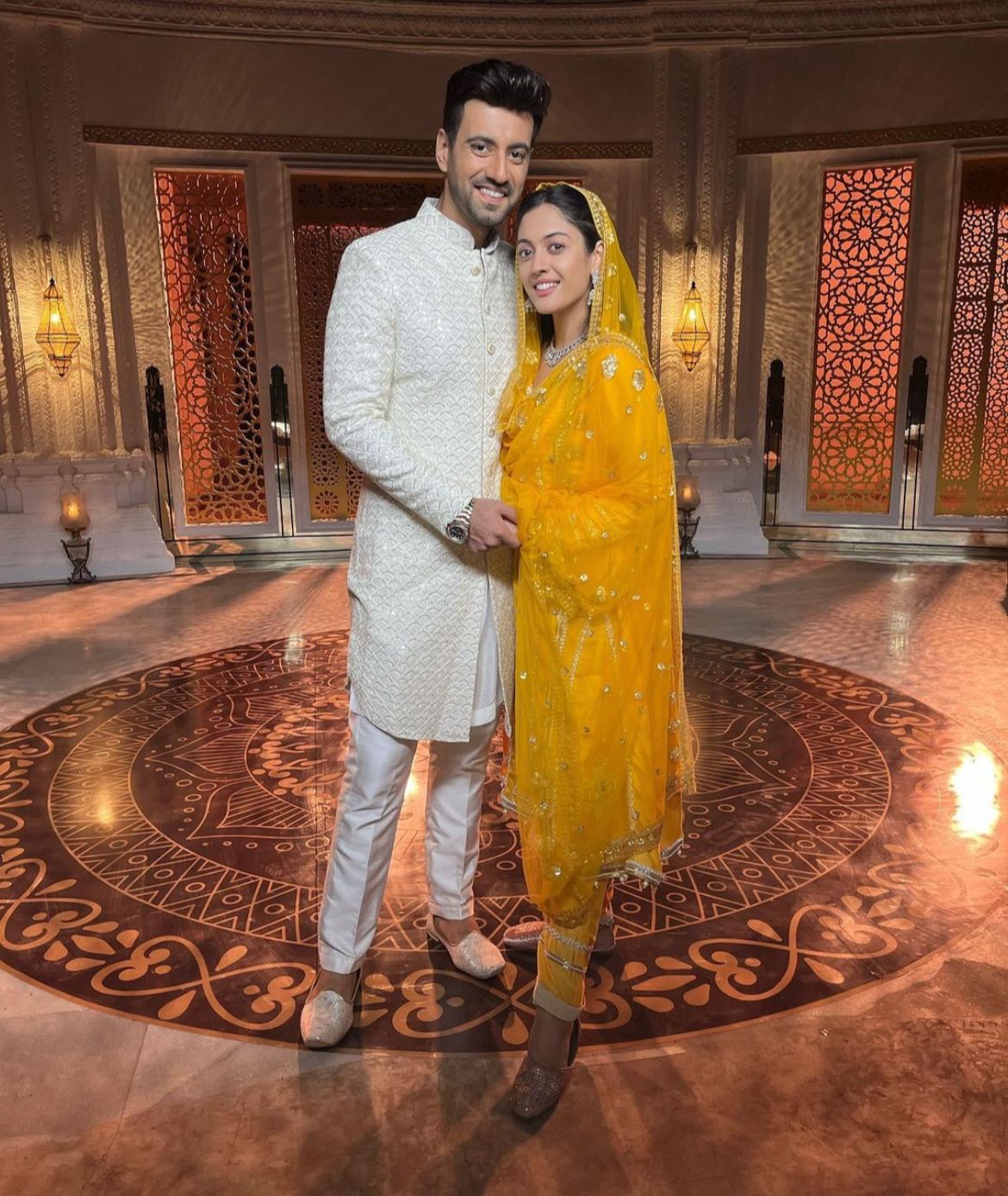 Prateek Sharma’s “Rabb Se Hai Dua” went on-air recently and has made a place in the audience’s heart. In the Monday episode of the show, the audience will see an unfortunate incident happening in Haider and Ghazal’s life.

In the episode, Haider will get angry with Ghazal because of Dua. He starts yelling at her and is about to call the commissioner because Dua has been kidnapped. Meanwhile, Iqbal asks Dua to call Haider but refuses to do so. Iqbal then slaps Dua.

At the same time, Ghazal and Haider are still arguing, and she tells him that she would rather want Iqbal to kidnap him and not Dua. Just then, Iqbal calls Ghazal, but Haider snatches the phone from her. Iqbal puts a condition that he is ready to free Dua, but wants Ghazal in return.

Dua hears the conversation and tries to escape, but Iqbal grabs her again. They then see Haider coming there with Ghazal.

Will Haider let go of Ghazal? Will he be able to save her? To know what happens next keep watching “Rabb Se Hai Dua”.