Raayo S. Bakhirta from Punchnama talks about their journey
Advertisement 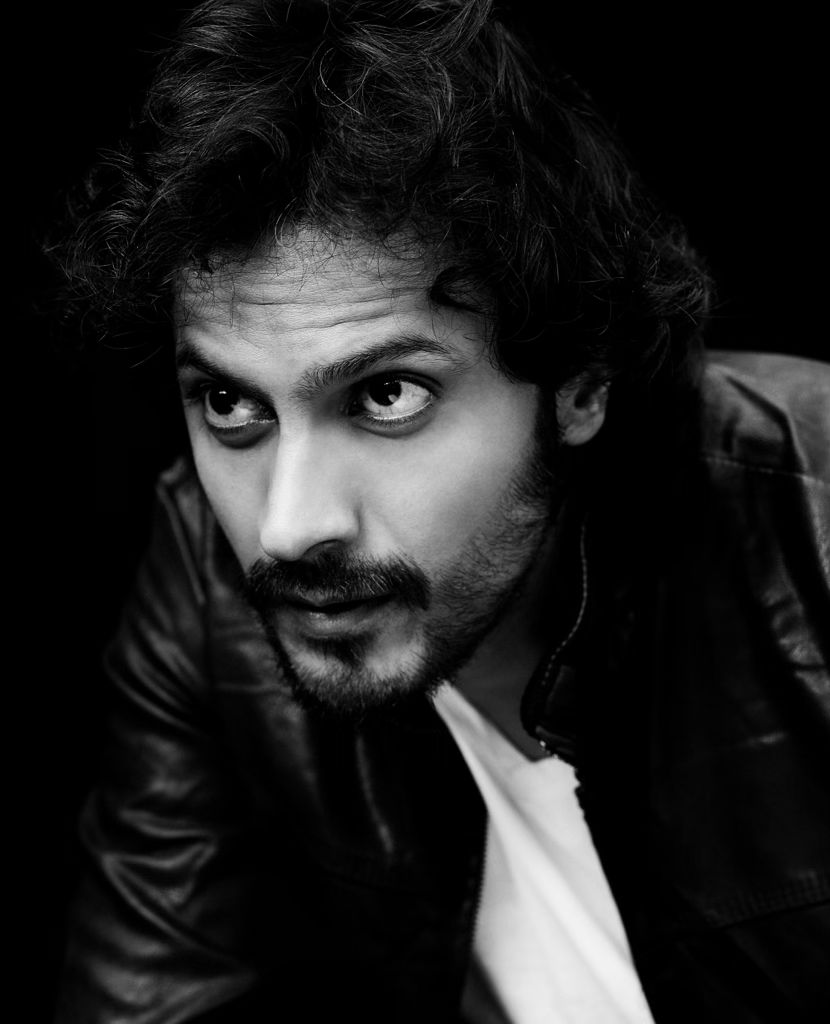 Raayo’s character in the movie Pyaar Ka Punchnama was incredibly popular, even though with a little shyness and ambition. He’s been praised for his “upa se tough and softy” character.

Raayo has a hard time comparing actors because there’s something different about each one of them. He thinks each actor is very versatile and different, so you can’t really compare them.

He has directed films that a lot of people liked, though they aren’t mainstream.

Raayo is an actor who has been recognized for his roles. He will soon star in Dna Mein Gandhiji, Brunie and Saksham.

Raayo wants to play different kinds of characters and says he has refused offers in the past because he didn’t understand how the industry works. However, he tries not to judge projects blindly now and instead chooses roles based on what’s presented to him.