Producer Mitu: I was a great Subhash Ghai fan in my early days
Advertisement 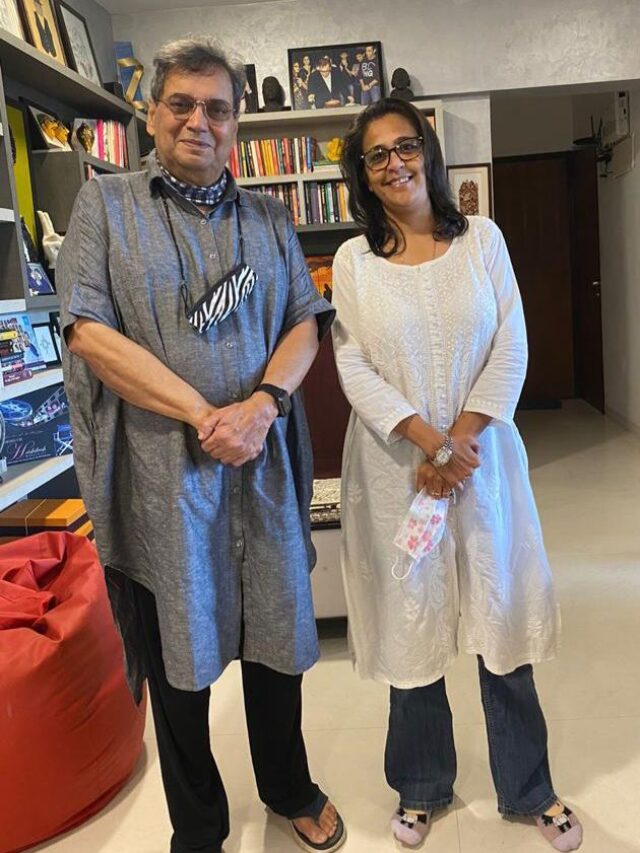 On Subhash Ghai’s birthday today, filmmaker, producer and content creator Mitu says that she has always been a fan of filmmaker Subhash Ghai’s work. He has given some noteworthy films such as Taal and Khalnayak, and Mitu says she loves the way he works.

“I met him sometime back. He is one of the directors you grew up seeing. What amazed me about his filmmaking was the scale of his films, reinvention of his subjects and genres. He went from revenge sagas of Kalicharan and Vishwanath to a musical genius suchas Karz and then Hero, which was a big risk with rank newcomers, who he made stars with. Then he made a law film called Meri Jung, followed by my personal favourite Ram Lakhan! And then the scenic Taal. I was a great Subhash ji fan in my early days and somewhere I have learnt two things from him. The first one was reinvention of yourself to stay relevant and the second one was to take risks, if you know your craft, it will pay off,” she says.

Ask her which film of his does she love, and she says, “My favourite Subhash Ghai film is Ram Lakhan as it flows smoothly and you don’t realise when the film ends. That means the screenplay is near perfect and you get so drawn into the story that you are waiting for the next bit.”

Ghai runs an acting institute called Whistling Woods. Talking about the same, Mitu says, “Whistling woods is a vision that only someone like him can execute and succeed

Advertisement
Related Topics:Producer Mitu
Up Next