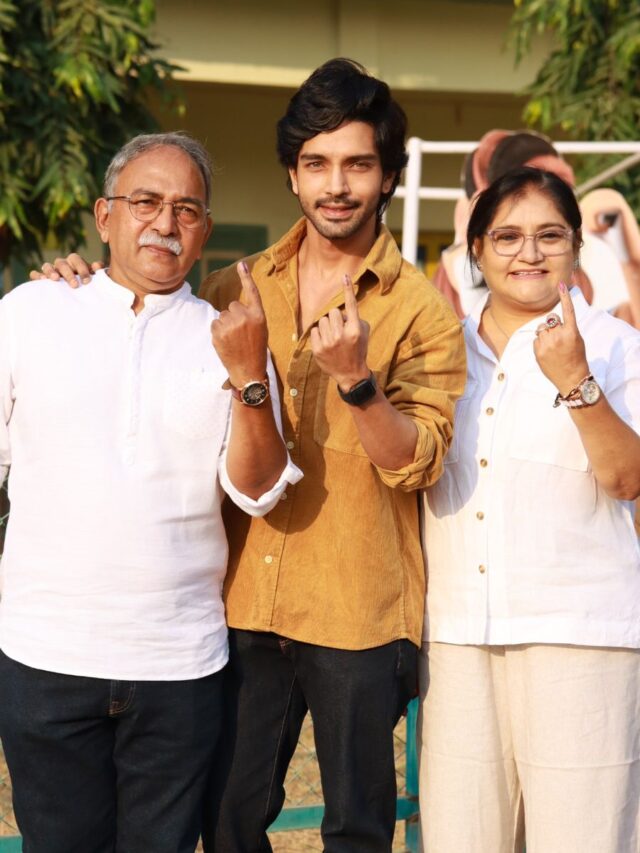 Harsh Rajput, the favorite TV star who has won the audience’s hearts with his dazzling performance in Pishachini, is all set to fly down to Gujarat, his hometown for the upcoming Assembly elections. He will be there for a quick one day trip, enough to fulfill his duty towards the nation and meet his family and will be back on set by the next day.

Since August 2022, Harsh is aceing the role of Rakshit “Rocky” opposite Jiya Shankar and Nyra Banerjee in Colors TV show Pishachini. The story of Pishachini revolves around the town of Bareilly. The show is quite successful in entertaining the audiences with unexpected magic and drama.

Talking about the trip to his hometown, he says,,“Voting is an important process in democracy. It is my duty as an Indian to vote. I am proud of my cultural background and I make sure to visit Gujarat for important events.”

The first of the two phases of voting for the Gujarat assembly will be held on December 1 when 89 constituencies will go to the polls in an election in which the ruling party is looking for a seventh successive term.

Related Topics:Harsh Rajput
Up Next

Isha Koppikar Starrer ‘Suranga’ to be released on 9th December

“The Climax which gave me sleepless nights,” said Kartik Aaryan while interacting with his fans about Freddy