Parambrata Chatterjee in an IPS officer avatar, the pictures showcase Param’s fierce and fearless side
Advertisement

5 Reasons Why You should Watch Ved
Actor turned director-producer Parambrata Chatterjee is riding high with his impressive work in the film industry . Parambrata Chatterjee is a big name in the Bengali entertainment industry that’s always being acclaimed for his gratifying work by the audiences and Industry.
The prolific actor-filmmaker Parambrata Chattopadhyay has started shooting for his next, a dark political thriller titled ‘Shibpur’ which is directed by Arindam Bhattacharya.Parambrata’s strong look and attitude as an IPS officer in his upcoming dark political thriller `Shibpur” has received a thumbs up from his fans. The first picture of the actor was all enough to create a buzz among his audience. The Picture revealed that Parambrata will play the role of an IPS officer in the film, since then fans are excited to watch Param playing IPS on-screen. The film also stars Swastika Mukherjee, Rajatava Dutta, Kharaj Mukherjee, Susmita Chatterjee, Sujan Neel Mukherjee, Rajdeep Sarkar and others in key roles.Parambrata and Sujan have already shot for a few important sequences recently and here we get some pictures from the film sets.
What’s interesting is the new look of Parambrata who will be seen as an IPS officer. There’s also a surprise. Howrah Shibpur DCP Dyutiman Bhattacharya is also playing a key role of a top cop in the film and he has already shot some important scenes with Parambrata, whereas Swastika Mukerjee will join the team soon.
This dark political thriller ‘Shibpur’ is planned to be released by November this year. The multi talented actor Parambrata Chatterjee’s hands is already full with some good projects this year. Pawan Wadeya’s Hindi film ‘Notary’, Mumbai Diaries 2 with Konkana Sen, his next directorial ‘Boudi Canteen’ with Subhashree followed by other interesting projects. 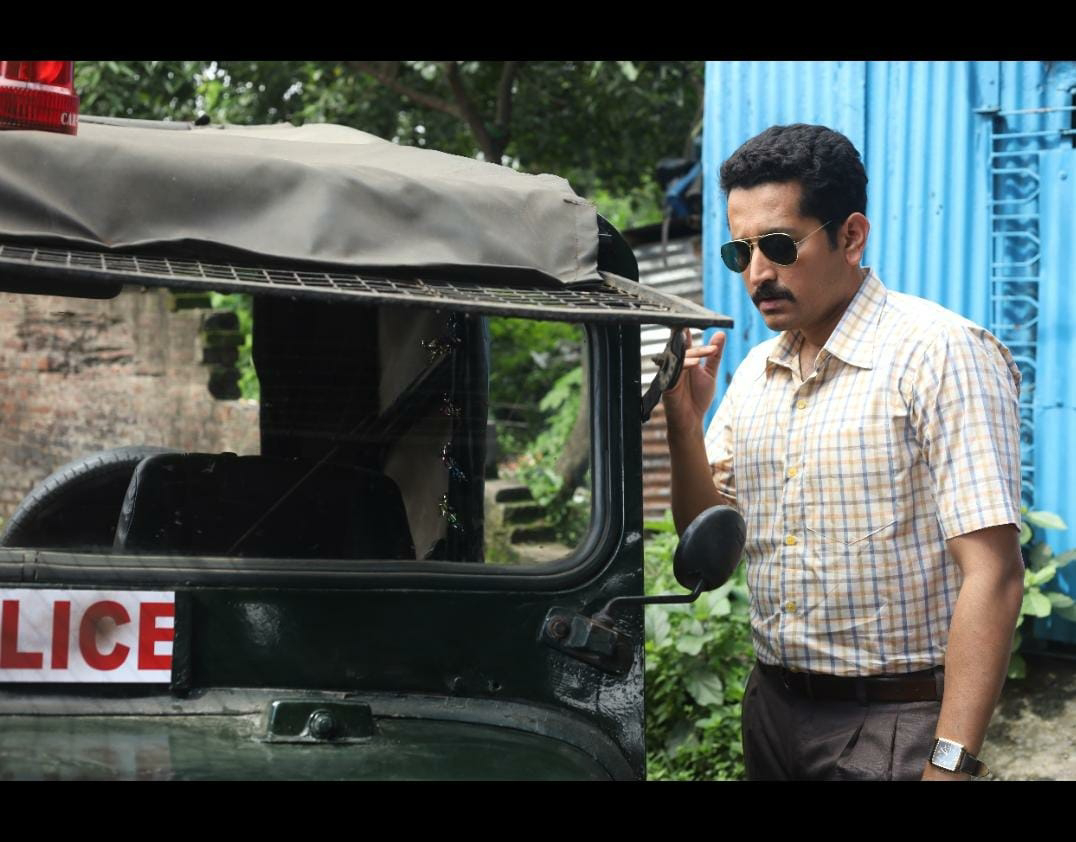 Urvashi Rautela wins praise and hearts for her acting performance, which proves that she’s an acting gem in her Pan Indian Film The Legend