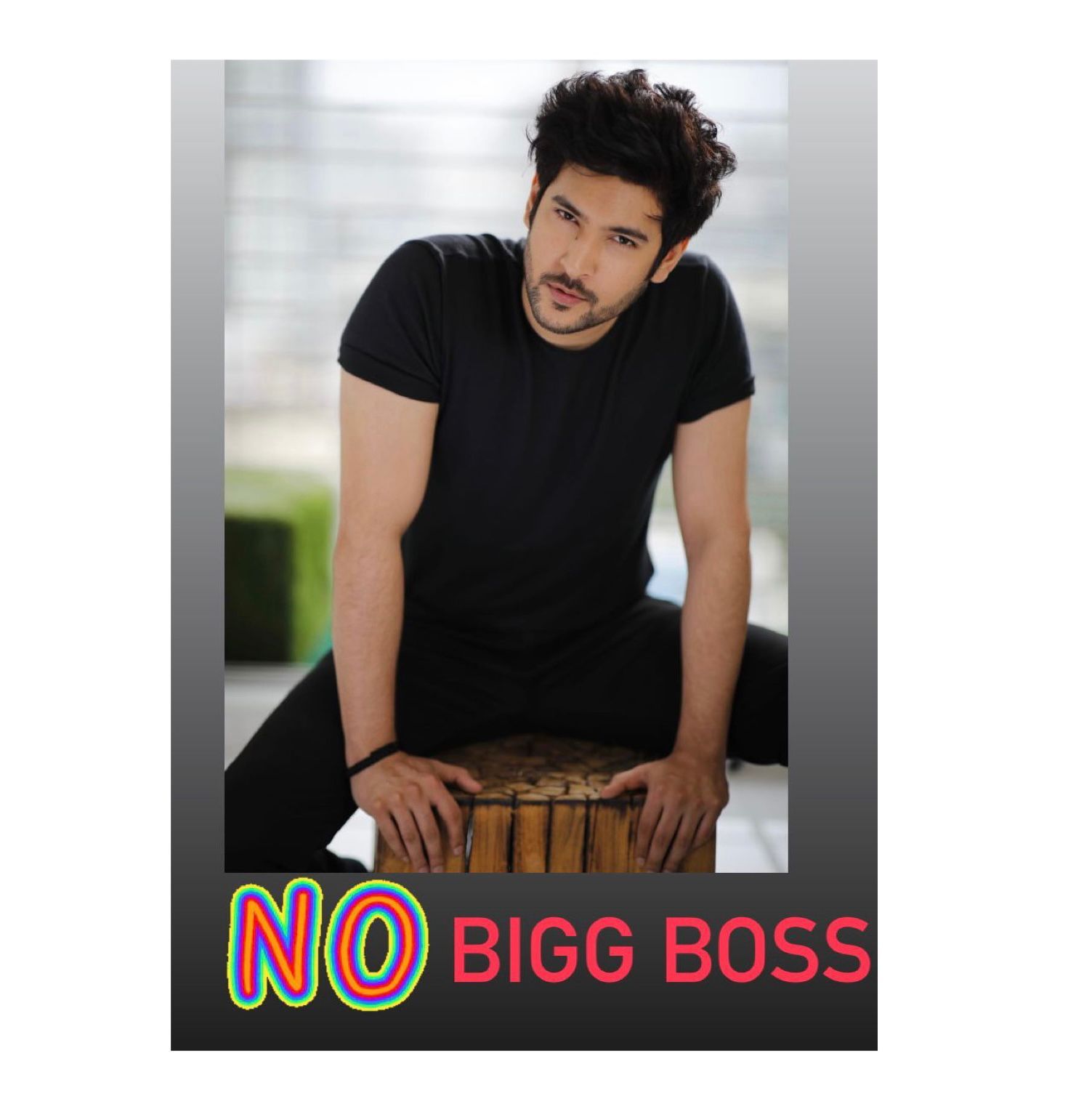 Actor Shivin Narang is not part of any reality shows – every year the handsome hunk’s name gets dragged several times to many popular reality shows. But the actor is not doing any reality shows. Shivin, who has come a long way since his initial days, is also doing exceptionally well in music videos. After appearing in music videos like Dil Zaffran, Yaad Piya Ki Aane Lagi, Sunn Zara, Fakira, Dooriyan, Bas Ek Tera Main Hoke, Main Tera Ho Gaya, Musafir, Barsaat Ho Jaaye Shivin’s next is Jahan Base Dil which is releasing on 27th September. Shivin will be also seen in Vikas Bahl’s Goodbye in an important role opposite Rashmika Mandanna, besides another important role in a big content driven webseries on Hotstar. This will be web debut for Shivin. A source has been confirmed Shivin is not doing Bigg Boss, apart from his films and ott stuff music videos are also engaging him in a good creative way. Shivin currently wants to engage himself in a good creative space. He is happy that he is being able to explore his talent which his fans will also like.

Related Topics:Shivin Narang
Up Next

5 reasons why we love Zayn Ibad Khan in Aashiqana

From ‘Bard of Blood’ to the upcoming ‘Goodbye’, Abhishekh Khan celebrates 3 years of the Spy Thriller