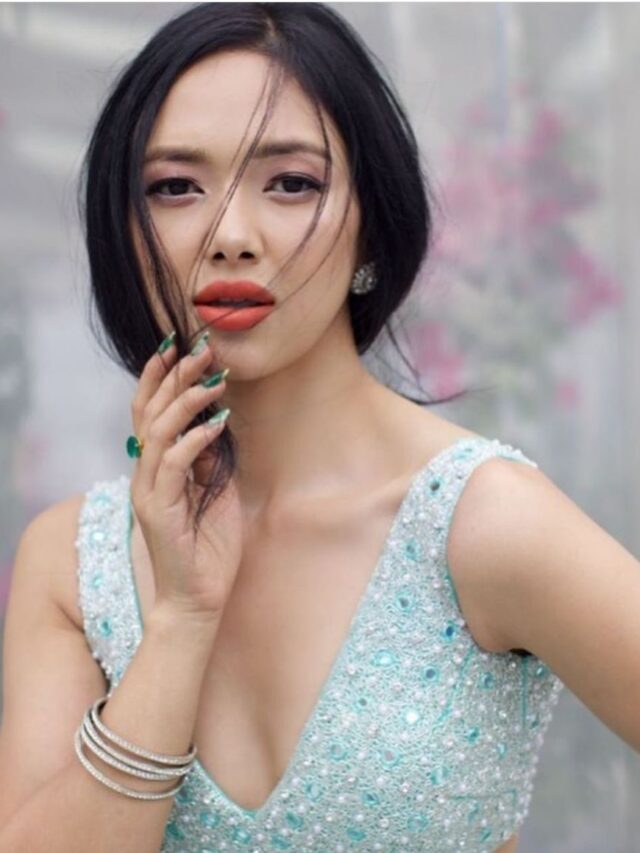 Out of sight, out of mind is something that this industry functions and thrives on, says actress Nirisha Basnett, who is currently seen in Aashiqana season 2 on Disney+Hotstar. The actress who has been part of shows like Ziddi Dil Maane Na, Tenali Rama, Chandra Nandni says that fame and fortune will follow once you abide by this rule.

“This is absolutely true. That’s why it’s called ‘showbiz’. One can’t be in this industry and expect fame and attention to not come by. It’s naturally tagged along. I don’t take it as a pressure because I honestly enjoy it. But the pressure comes when you work on something and the anticipation starts…you worry about everything, from getting it released, doing the right PR and eventually the audience liking it. In the TV world, it’s called good TRP and in cinema, it’s called a blockbuster,” she says.

Ask her what people like to see when it comes to actors and their social media handles, and she says, “What I have really noticed is that people tend to indulge a lot in news related to dating and lives and also their next release. If I follow any celebrity, then I would be more interested in his/her lifestyle like eating habits and workout routines.”

However, good acting never goes unnoticed, she says. “The audience never misses out on good actors. They appreciate and applaud and make sure that the actor is aware of it. As an actor, while our end goal is to please the audience, we need to first pave our way to them. That’s possible only if we first grab the attention of casting directors, producers and directors. That’s real hard work,” she adds.

Ask her if she is satisfied with the way her career is coming along, and she says, “Yes 100%, I am very grateful that I have a great show in hand. I have a great tuning with everyone, right from the co-actors to the producers to everyone on set. My character Jia is one of the prominent ones. My dream to come in the posters has come true. And to top it off, the show is loved by many and it’s one of the most viewed shows in all of Indian streaming platforms. I get to live my dream every day and this has given me more motivation to be a better actor and hope to be a part of bigger shows because although I have everything going well, I can’t pause. I have to keep pushing myself because the sky’s the limit.”

Related Topics:Nirisha Basnett
Up Next