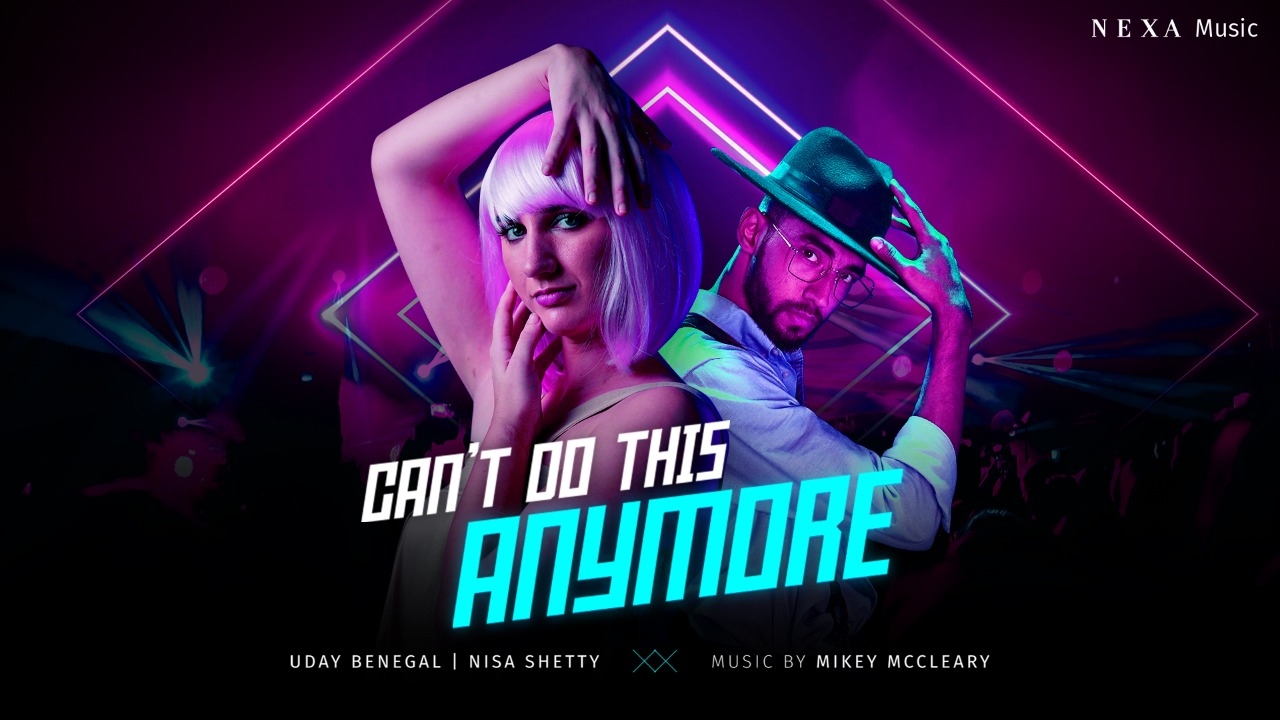 The second season of NEXA Music, spearheaded by global icon AR Rahman has been in motion as Maruti Suzuki India Limited follows the tremendous success of Season 1. Recently Nexa Music Season released their first song “Rollercoaster” composed by the renowned music composer Mickey McCleary along with the super winners of Season 1.
Taking the anticipation one step further, Nexa Music Season 2 is presenting their first headliner song of the season making it the second release, “I can’t do this anymore” with the legendary musician Uday Benegal along with the super winner of Nexa Music Season 1 – Nisa Shetty composed by world-renowned music composer Micky McCleary.

In the song “I can’t do this anymore,” a couple looks back on their earlier years of love and decides to move on to their separate lives while recalling all the foolish things they did together. However, when the relationship must end, no one feels regret; instead, they are happy for the other person. The song discusses the inability to keep a commitment and serves as a reminder that nothing in life is permanent. The song, written by the enigmatic Mickey McCleary, features the dynamic singer Uday Benegal in collaboration with Nisa Shetty, the super winner of the previous season, we never let our family miss an opportunity to perform at any given stage.

Related Topics:Nexa Music
Up Next

Raju Srivastava was a great comedian, a great human being and a beautiful soul, says close friend Sidharth Sagar