"Music composer Rohit Sharma have really elevated the performances on the show with their haunting music" – Huma Qureshi on the music of Maharani Season 2 that’s equally winning hearts.
Advertisement 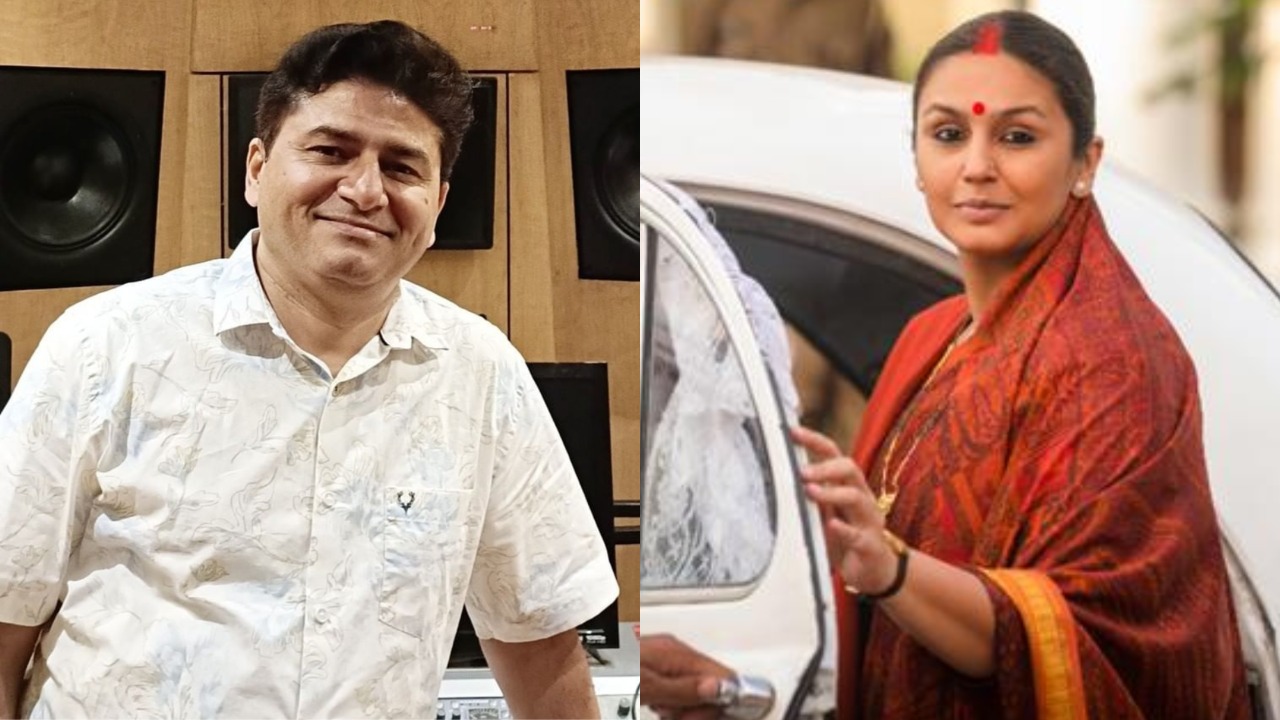 Released on 24th August this year, Maharani 2 has already exceeded the high expectations of the audience that were set following the enormous success of Maharani 1. With its stellar performances, script, music and world class direction, Maharani 2 is taking the viewers by storm, and has raised the bar notches up when it comes to onscreen political drama. Interestingly, the music of the show that’s laced with rustic tunes is capturing as much attention as the other elements that make its success, and music composer Rohit Sharma has been receiving laurels for the same.

“All 7 songs of Maharani 2 are an integral part of the narrative, be it Nirmohiya, the Holi Song or the Election Song. Rohit Sharma and Dr. Sagar have done a fantastic job and really elevated the performances on the show with their haunting music”, says Huma Qureshi, the protagonist of the show who is herself receiving nation-wide praise for her captivating performances and has carved a new place & benchmark when it comes to playing powerful roles.

Sharing his experience of working on this series, music composer Rohit Sharma says, “I am immensely grateful to Subhash Kapoor sir for supporting and guiding me all through the series, and also to Dr. Sagar (lyricist) for the beautiful lines penned by him. It has been an exhilarating experience. Writers Uma Shankar Singh and Nandan Singh have created magic through their script, as we can see from the response to the show.”

For Rohit Sharma, this is not the first time composing music in the folk space. The ace composer gained prominent visibility in this genre when he scored the music for Anaarkali of Aarah in 2016 and also won the Best Music Director award for the same at the 8th Jagran Film Festival. He has always received acclaim for his music, and has scored music for films such as The Kashmir Files, The Tashkent Files, The Ship of Theseus and Buddha in a Traffic Jam.

Besides the Maharani series, Rohit has worked with other big titles in the OTT space as well. He was nominated at the Film fare OTT Awards for the Best Original Soundtrack (Songs) for the popular web series Aspirants by TVF (The Viral Fever). In his works at present are three major films, one of which stars Rinku Rajguru of ‘Sairat’ fame, and has been written and directed by Ram Mahindra, a young and dynamic director from Chennai

Related Topics:Huma Qureshi
Up Next

Utsav Poddar and Onima Kashyap are all set to introduce you to the ‘Song of The Year’.

Post the success of her debut movie, Middle Class Love, actress Kavya Thapar heads to Dehradun to take the blessings of her Guru Ji and offer Lungar- Check pictures now