Malti Chahar knocks out goons with her kicks and punches
Advertisement

World Tourism Day: From Goa to Switzerland, these destinations are celebrity-favourites!

Richa Chadha and Ali Fazal to skip the 'No Phone Policy' at their wedding, want their guests to be at ease and have a good time

Starring Ayushmann Khurrana and Rakul Preet, here’s a romantic track from Doctor G that will make your heart flutter

"The CAT's Almost Out Of The Bag", Says Actress Kavya Thapar As She Announces Her Next Series Alongside Randeep Hooda

Dandiya Raas 2.0: be a big blast in Patna on October 1, Govinda, Gulshan Grover and Mahima Chaudhary will dance with Dandiya

Hook , line and sinker and that's what completely paraphrases Biopic Man Randeep Hooda in the teaser of his upcoming release, CAT!

The joys of having daughters!

"When the camera rolls, he is immersed in his role" shares Director Shashanka Ghosh about Kartik Aaryan in Freddy

"I have always been captivated by Hrithik Roshan's personality," Rohit Saraf says of his dream of working with Hrithik Roshan in Vikram Vedha.

With a positive start at the box office, Dhokha Round D Corner promises a profitable investment for the makers

Celebs sounds excited about National Cinema Day, share their plans of watching a film in theatres

Nath- Zewar Ya Zanjeer actor Puvika Gupta on TV being a female-dominated medium: I think it’s not about male or female, it’s more about interesting narratives

Celebs sound excited about National Cinema Day, and share their plans of watching a film in theatres

Banaras Film trailer will be unveiled on September 26th 2022, film to release on 4th November

The Dance of Devotion & Sacrifice - Devaralan Naach, PS-1's Next Song 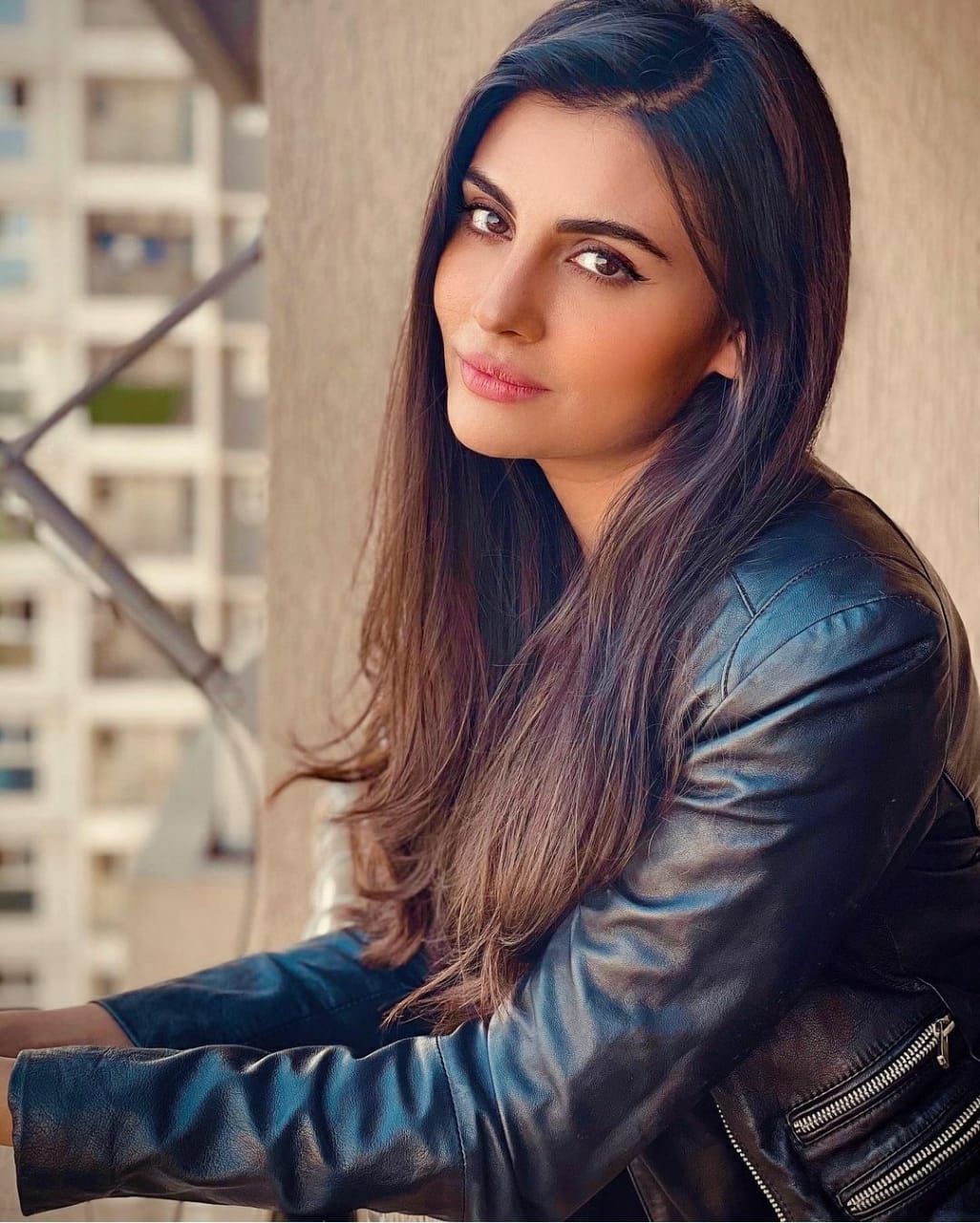 Recently, the motion poster of Movie ‘Ishq Pashmina’ was unveiled, starring actor Bhavin Bhanushali and Malti Chahar making their leading debut, and both the audience and the Bollywood industry praised it highly. The movie is a soulful, poetic, and unusual love story directed by Arvind Pandey.

Malti Chahar, the sister of Indian International Cricketer Deepak Chahar and the film’s lead actress, will be seen in the film knocking out goons with her kicks and punches.

“When we were discussing action sequences for the film with our action director, I got to know that malti is trained in Martial Arts, which is very fascinating,” says director Arvind Pandey of actress Malti Chahar. Adding further, he added, “I am at a loss for words to describe how well she executed the action sequence. She is fully prepared to astound the audience. I don’t hesitate to share this, Apart from the action director’s special training for the fight sequence, Malti was the one who helped Bhavin bhanushali get the kicks and punches right, while both actors practised the fight scenes before the final take.

Our entire unit was impressed with Malti’s self-defense skills, and in the film, not only Bhavin but also our female lead Malti will be seen showing off some serious martial arts skills and knocking out goons.

I am so proud of her and happy that women today are well equipped with the skills and confidence to deal with negative situations while also ruling the world with their intelligence in all aspects of life.”

Malti Chahar adds , “I have always believed that one should be self-sufficient and strong enough to defend oneself. I learned Martial Arts for the same reason, and it is also helping me professionally. Shooting action scenes for the film was a lot of fun, and I must say that Bhavin is a quick study. We both had a fantastic time shooting.”

Suraj Surya Mishra and Shalu Mishra have produced the film under the banner of KRISHNASHANTI PRODUCTION. ‘ISHQ PASHMINA’ is set to hit theatres on September 23, 2022.